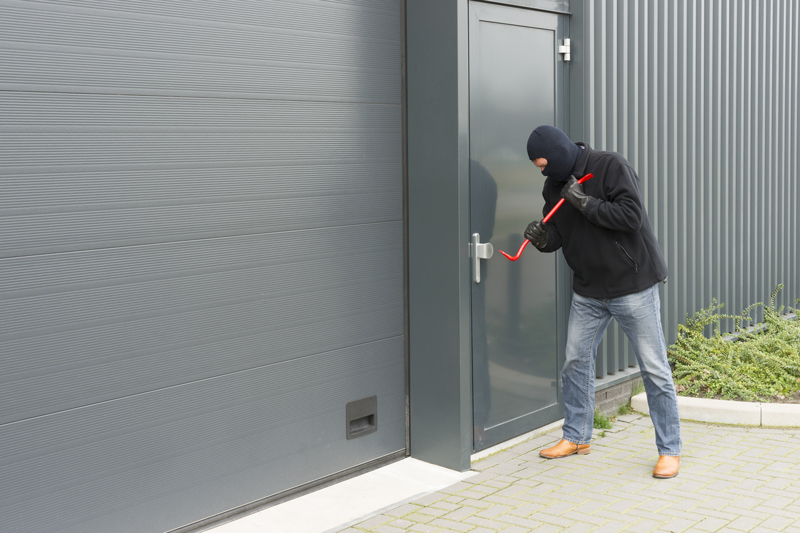 A quick response by members of the Northern Division Task Force and the Arima CID, led to the capture of three men, as they were attempting to break into an Arima warehouse on Monday morning.

The joint team of officers were on an exercise around 2am this morning, when they got a report of a break-in at Electrical Industries Ltd, Tumpuna Road.

The officers surrounded the building and caught the three men, ages 20, 24 and 41, trying to pry open a door.

The men, who are from Arima and Sangre Grande, were arrested and are expected to be interviewed and charged.