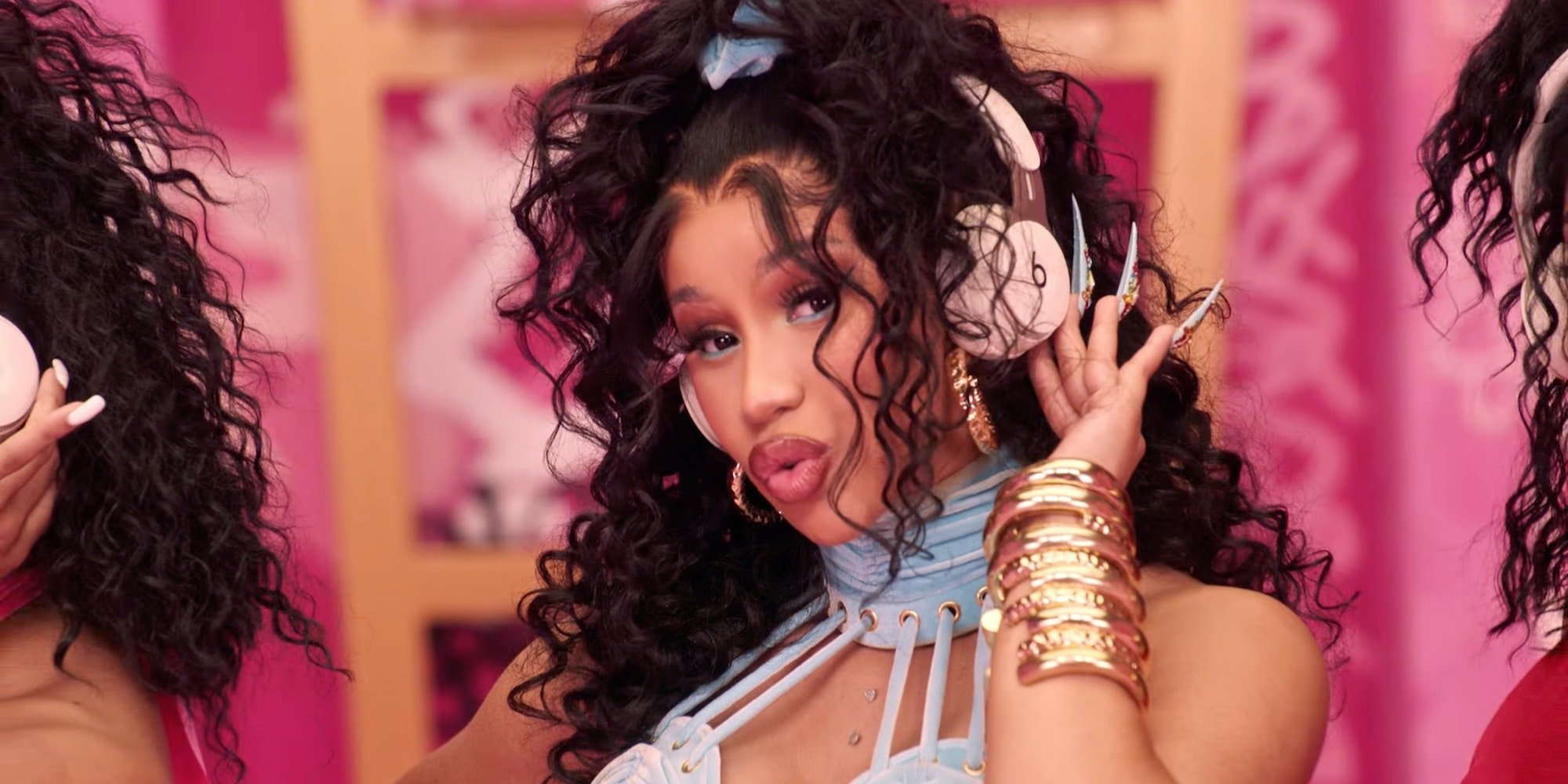 Cardi B accused of ripping off lyrics to new single ‘Up’

Cardi B already has a hit on her hands with her new single “Up,” but she might have a lawsuit as well. Rappers Mir Pesos and Mir Fontane are accusing the Grammy Award winner of ripping off their song “Stuck.”

Pesos took to Twitter to call out Cardi, writing, “@iamcardib we want my money.”

Mir Fontane also tweeted a side by side video of his hook and Cardi’s hook with a series of thinking face emojis.

As for Cardi, as soon as she caught wind of the accusations, she addressed them swiftly in a lengthy tweet, telling fans that she’s never heard of the artists in question.

Last August, Cardi B was messing with the hook while streaming live on YouTube with her collaborator Megan Thee Stallion. In her tweet addressing the plagiarism accusations, she said she wouldn’t mind giving credit where it’s due. “Naaa im the type of person that avoids problems & court days,” she tweeted. “If i get inspired by a song I wouldn’t mind giving a percentage or couple of thousand but I never Hurd if this man .I’m glad while I was recording this song in August I was playing wit the hook on this live.”

A quick dive into the archives reveals that Fontane and Pesos released a preview clip of their music video “Stuck” on August 6th, just one day before Cardi was heard spitting her lyrics to “Up” on the Livestream. The visuals for the song were released more than a month later, in mid-September.

While there is no denying the striking resemblance between the hooks of these songs, the plaintiff would have to prove much more than that in order to be successful in a copyright infringement case. As of now, neither Mir Pesos nor Mir Fontane has mentioned any plans to sue, but they seem to want royalties. Meanwhile, Cardi B’s new song “Up” has already garnered over 5 million views in just 15 hours.