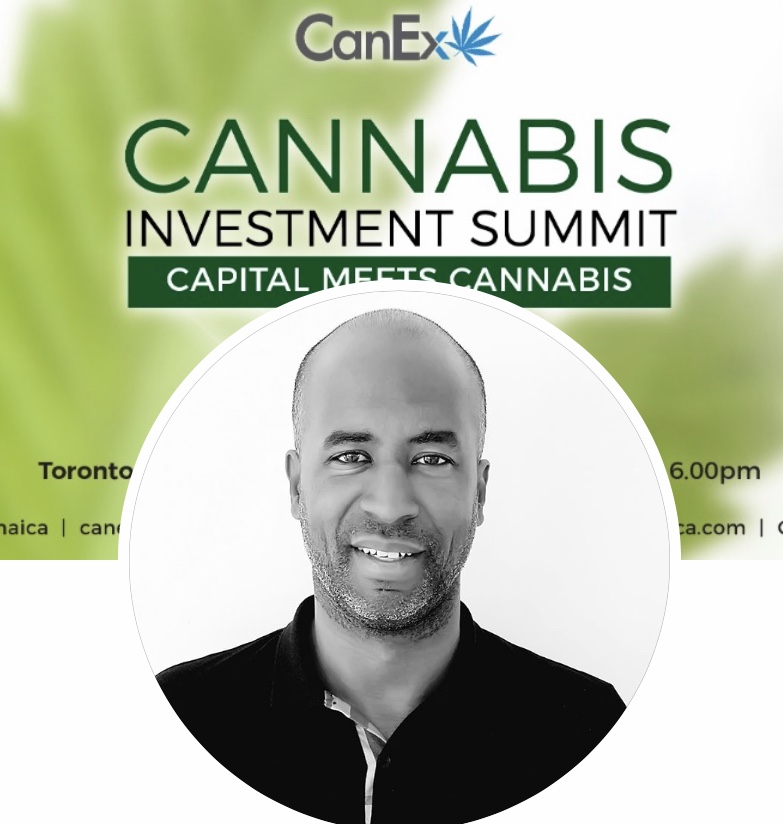 As the conversation about marijuana decriminalisation continues in Trinidad & Tobago. One T&T National is suggesting that while he is happy with the move to decriminalize through an amendment to the dangerous Drugs Act of 1994, and the proposed Cannibis Control & Regulation Authority Bill , the proposed Bills are cumbersome. Douglas Gordon is the founder of CanEX, an annual Cannabis Business Conference and Expo held in Jamaica.
He praised the government for moving finally in the right direction regarding Cannibis and indicated its a great first step.

He said that attention should be paid to persons who are behind bars for marijuana possession in relation to their incarceration and having their records expunged.

He also suggested that the proposed Law be significantly simplified, in the interest of the creation of an equal playing field in what is a billion dollar industry globally.He spoke the immense potential economically for the country.

DOMA head: We are not seeing any policies on the economic front outside of Covid-19 0