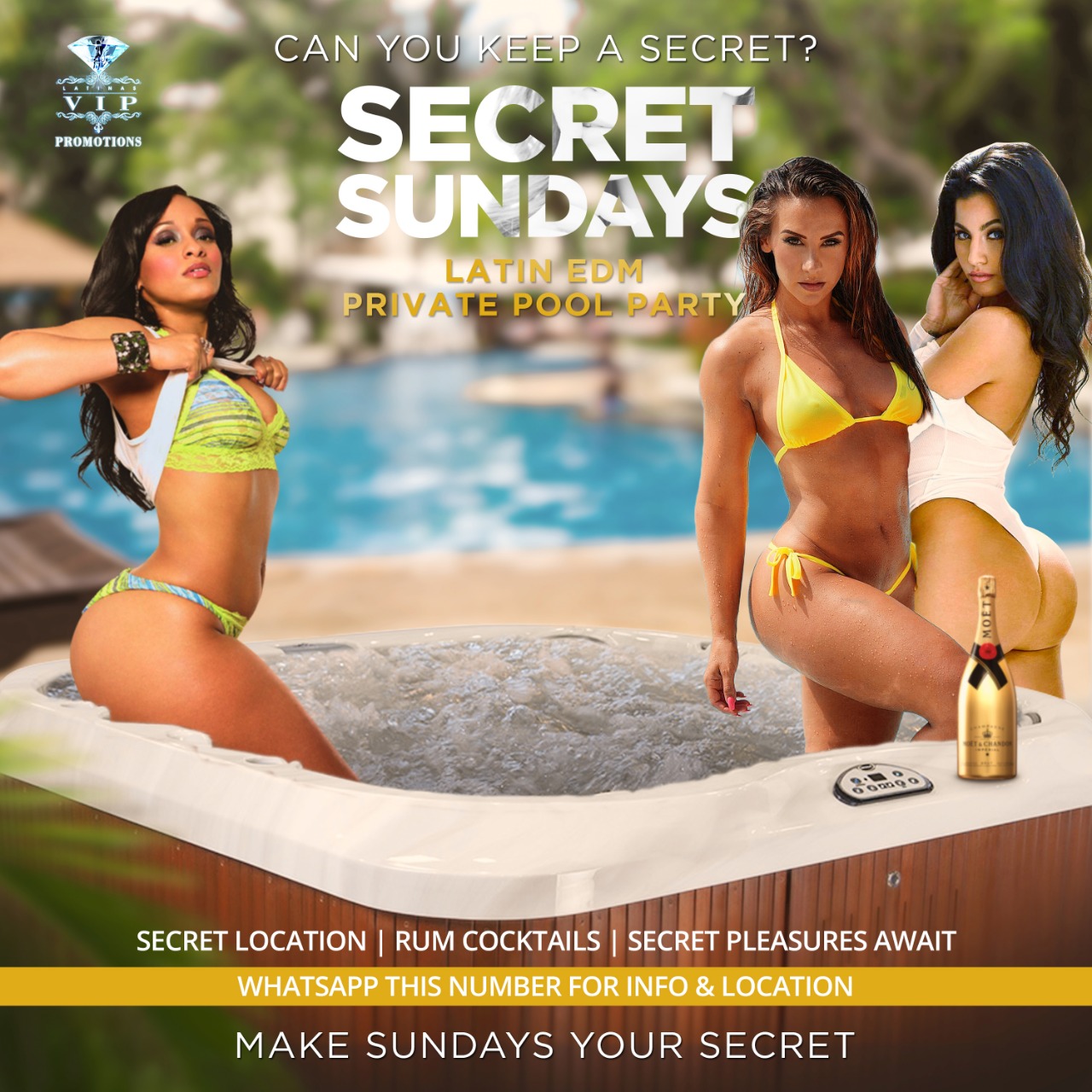 The men were held with 18 oth­er males and 22 women at a par­ty termed Se­cret Sun­day.

In­ves­ti­ga­tors say con­trary to re­ports the house was not a guest house, but rather a four-storey dwelling house.

The busi­ness­man and his son had been for­mal­ly charged with sim­i­lar of­fences in 2016, which are still be­fore the courts.