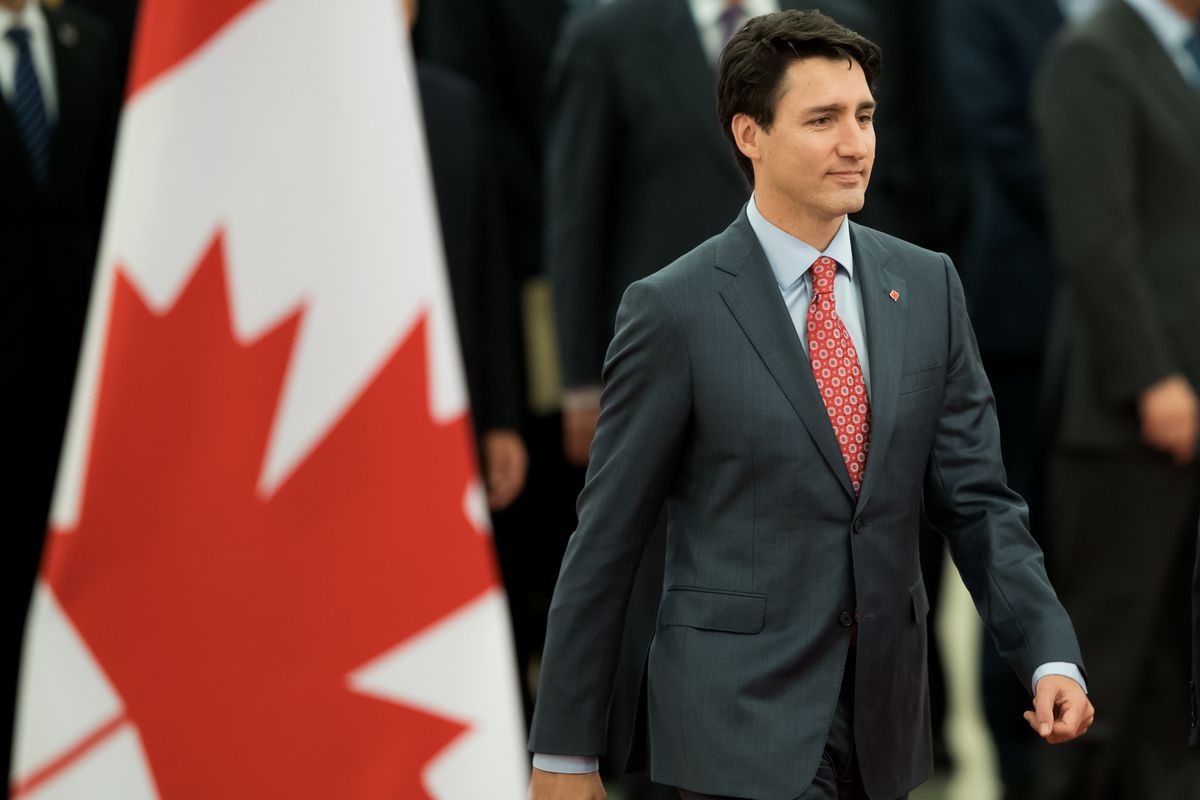 Justin Trudeau’s Liberal Party has retained power but as a minority government.

According to projections by Canada’s national broadcaster, CBC, despite some early losses in Canada’s eastern provinces, the Liberals are expected to claim the most seats in parliament, giving them a second term.

This federal election was seen as a referendum on Mr Trudeau, who endured a bumpy first term, tainted by scandal.
His Liberals were neck-and-neck with their centre-right Conservative rivals.

More than 300 parliamentary seats are up for grabs. Health care, the climate crisis and the cost of living reportedly are voters’ top issues.

Trudeau, 47, picked up a key endorsement last week from former President Barack Obama but the Prime Minister has faced a difficult campaign after revelations that he wore blackface in the past. He said he didn’t know how many times he put the racist makeup on.

Loading...
Newer Post
Has Nicki Minaj finally tied the knot with boyfriend ‘Petty’; what’s the tea girl?!!
Older Post
Businessman and son held during ‘Secret Sunday’ to be charged for the possession of a firearm and ammo

First round of vaccines winding down 0

Man suspected of shooting women killed in shootout with police 0