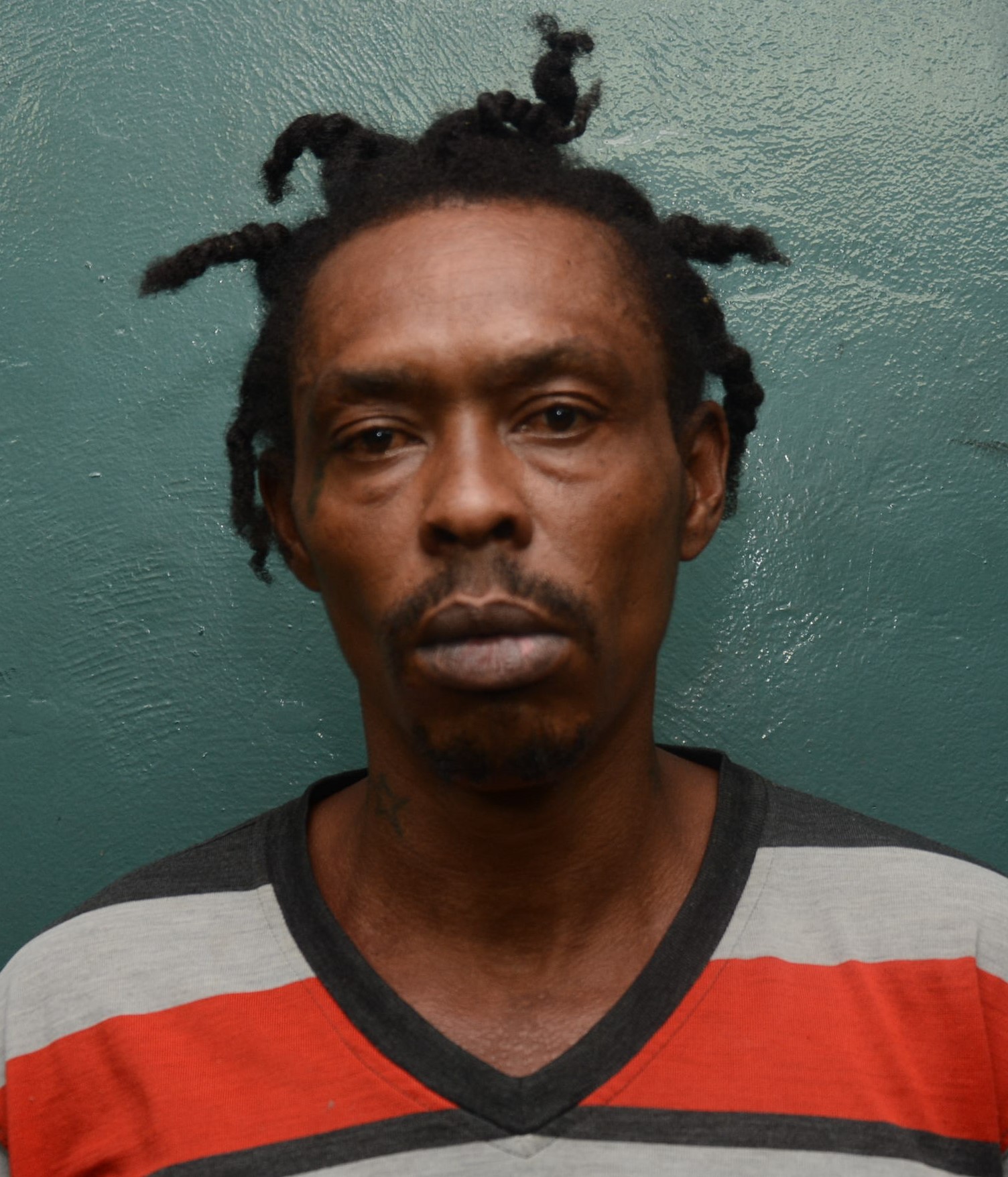 JASON STAPLETON, 39, of St Francois Valley Road, Morvant, was remanded into custody today after appearing before Port of Spain Magistrate, Indar Jagroop, on a charge of murdering Allan Gerard Sanchez on March 20th, 2021.

A TTPS report states, Sanchez’s body was found burnt beyond recognition by first responders in an incomplete concrete structure at Romain Lands, Morvant, on March 20th 2021.

The discovery of the body followed a report of assault.

The accused surrendered to the police on Tuesday 13th April, 2021 and was charged by WPC Theroulde of the Homicide Bureau of Investigations, Region 2, following advice received from Deputy Director of Public Prosecutions (DPP), Joan Honore-Paul, on Monday, April 19th, 202

Young says Persad-Bissessar in a state of complete irrelevance 0