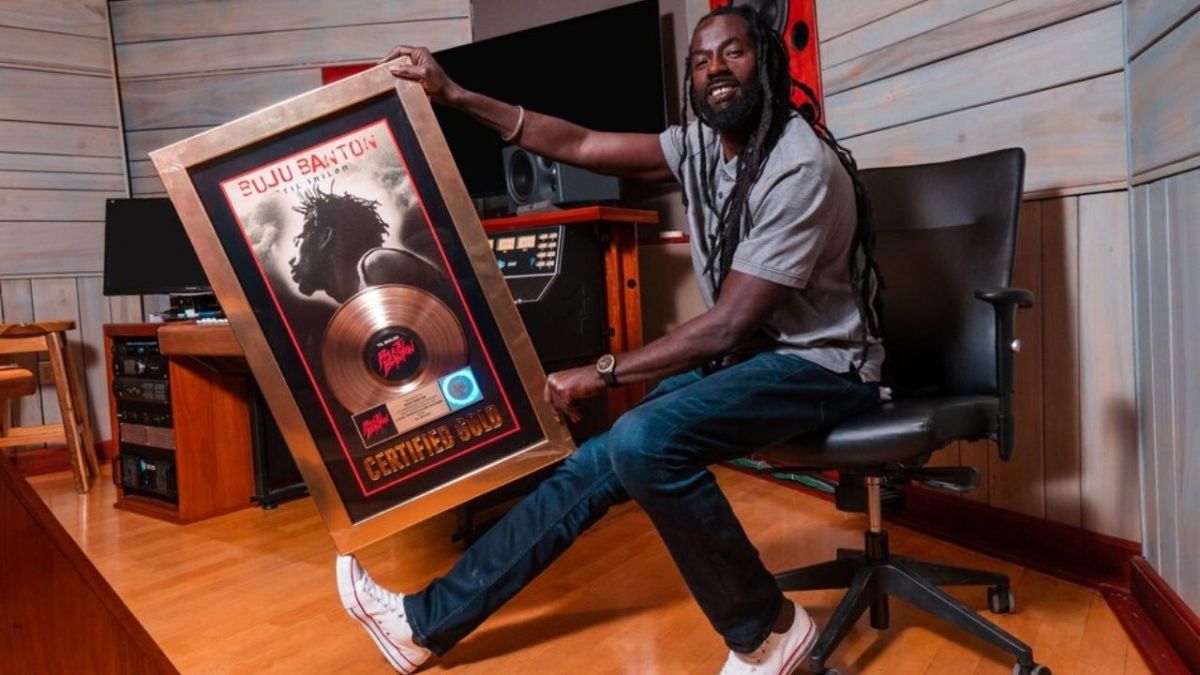 Buju Banton is re-releasing one of his most iconic albums

One of Buju Banton’s timeless pieces of work, his album ‘Til Shiloh’ will be given a new life after it’s re-released on December 18, 2020.

The album, which was originally released 25 years ago, cast Buju Banton into the limelight and cemented his place in Dancehall under the Rastafarian banner.

He announced via his Instagram and Facebook accounts that pre-orders began at midnight Thursday night, and fans who pre-order will have access to a little treat as well. He posted: “I present to you the #TilShiloh 25th Anniversary album with new never heard before songs ?? Get a new track #ComeInnaTheDance when you Pre-Order tonight midnight! Album available Dec 18th on @islandrecords / @umgcatalog.”

The album, which produced many conscious anthems like “Til I’m Laid to Rest,” “Wanna be Loved,” and “Untold Stories,” was certified Gold earlier this year. Banton was given the gold certification from the Recording Industry Association of America, RIAA, on its anniversary July 18. It was a great week for Banton, who celebrated his birthday earlier the same week on July 15. 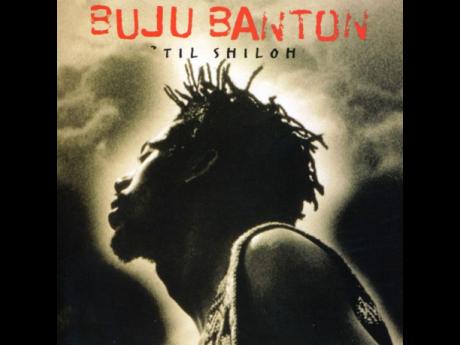 President and CEO of Universal Music Enterprises Bruce Resnikoff, commended Banton during the presentation saying, “Buju Banton’s determination and discovery led him to create one of the most seminal albums in the dancehall reggae genre.”

He added: “Critically acclaimed and treasured by fans, he said ‘Til Shiloh is a lyrically conscious and musically accessible album that is discovered by new fans each year and I am proud to be here to celebrate its 25th anniversary and achievements.”

The RIAA Chief Operating Officer/COO Michele Ballantyne also paid homage to Banton’s legacy when he announced that: “Til Shiloh” was the only RIAA certified reggae album in the past year. The ceremony was held on YouTube because of the ongoing pandemic, and fans from around the world got the chance to tune in. Banton received the award from the owner of Penthouse Records, Donovan Germain, which was Banton’s first record label. Germain presented him with the gold plaque.

Fans will be eagerly awaiting this new release as the classics will be given another chance to dominate the airwaves.

Woman ‘virtually gang-raped’ in the Metaverse 0