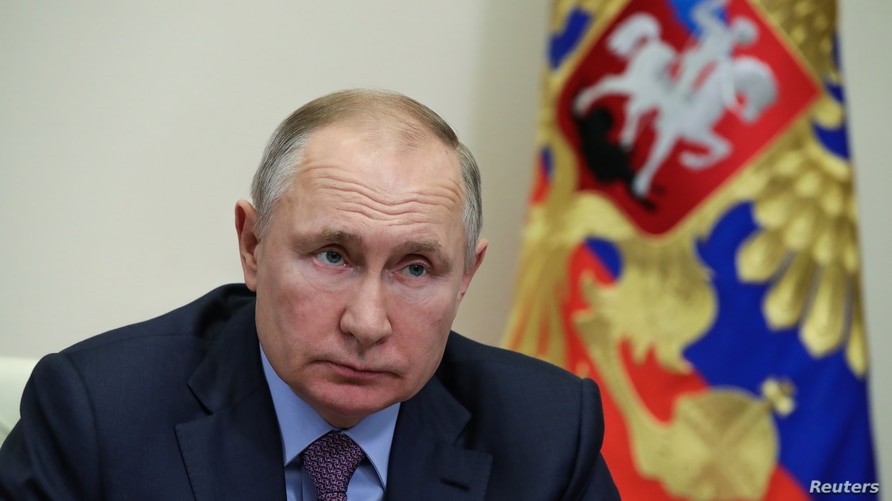 Russia’s defence ministry reveals a host of occupations it says will be exempted from enlistment.

President, Vladimir Putin, says the move is aimed at boosting its war effort in Ukraine.

They include information technology workers, bankers and journalists working for state media.

The Defense Ministry said around 300,000 citizen’s face being called up as part of the drive.

It said employers must compile a list of workers who meet the criteria and submit it to its offices.

However, it accepted some sectors had to be excluded to “ensure the work of specific high-tech industries, as well as Russia’s financial system”.

Allied Security to held with funeral arrangements for slain employees

Allied Security to held with funeral arrangements for slain employees 0

Elon Musk clinched a deal to buy Twitter for $44B cash! 0