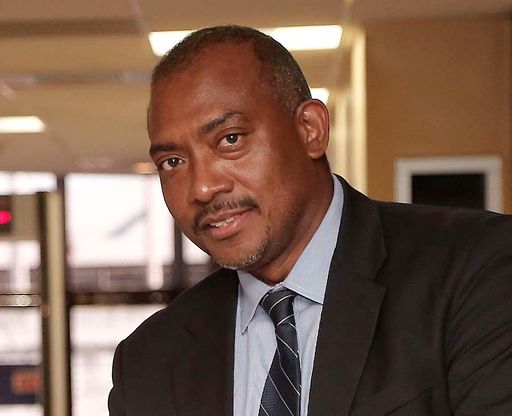 Brent Lyons is no longer the head of the Housing Development Corporation.
The company has announced that Mr Lyons is leaving his post of Managing Director as of today.

Mr Lyons, who has been with the company since 2012, has decided to pursue other personal and career opportunities.

He took the role of acting Managing Director in December 2015 before being confirmed in the position in April 2017.

In the interim, Divisional Manager, Human Resources, Bryan Jackson, will take the role of Managing Director while a recruitment exercise is undertaken.