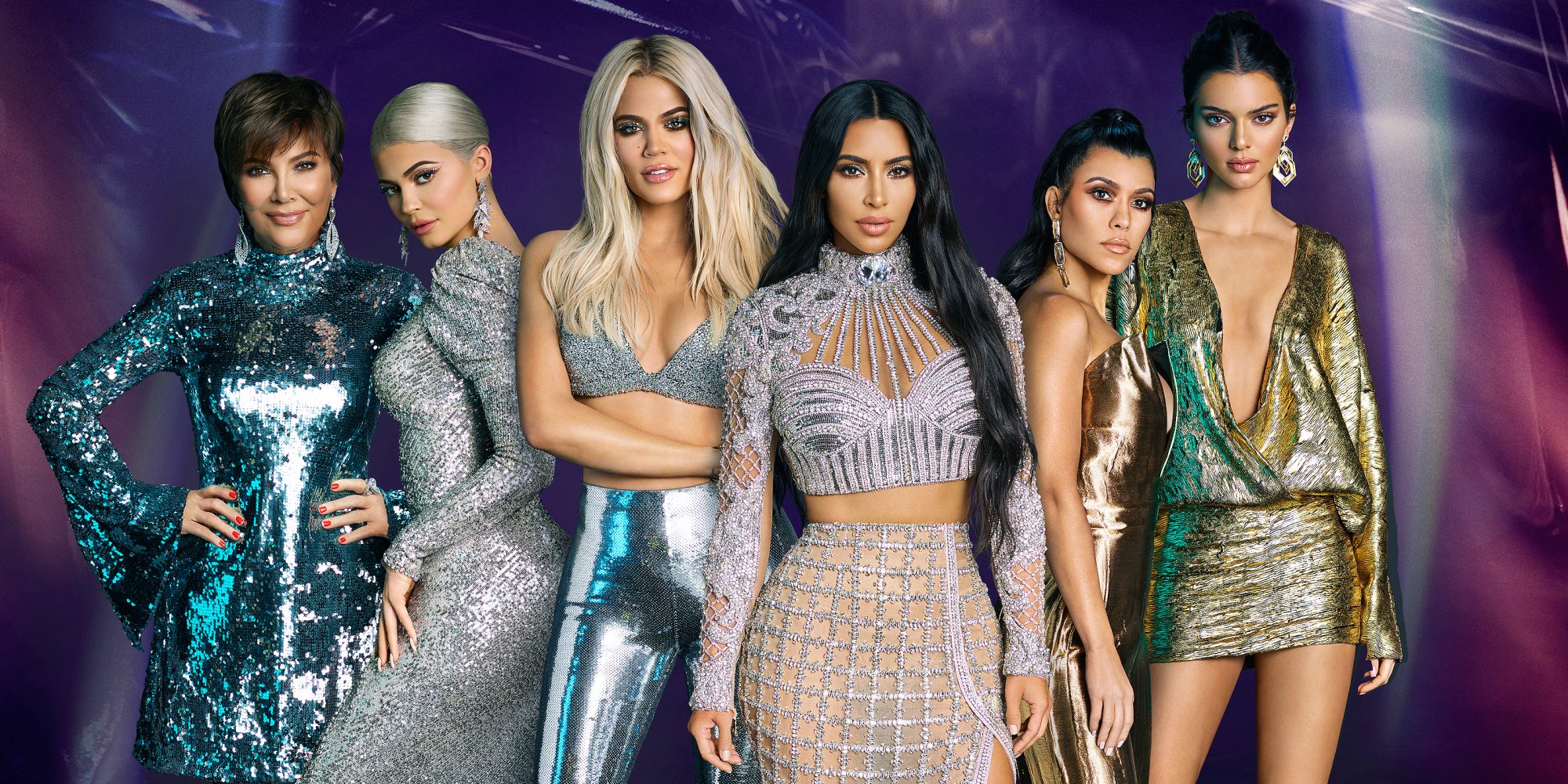 Mark Behar, a former bodyguard to the Kardashians, has made some bold accusations against Kris Jenner and her famous children in a new interview, insisting that the family is addicted to fame and use their “horror” stories to create storylines for their reality show, which has subsequently provided them with more publicity. During Mark’s recent exclusive interview with In Touch, he even went as far as to assert that Kris was seemingly to blame for the downfall of many athletes who have shared relationships with the clan.

After sharing his beliefs that Kris had “ruined so many athletes’ lives,” he went on to bring up some of the Kardashians’ exes, including Lamar Odom. Speaking of how Kris was said to have treated the former basketball star, he highlighted, “Look at Lamar [Odom], she ruined his life and she nearly destroyed Scott [Disick].

You’ve got to understand that with this family, that if your fame goes down they don’t have a story.” The celebrity bodyguard added that “Kris is addicted to fame and the horror stories keep them going. They go after people they use to make them bigger stars.”