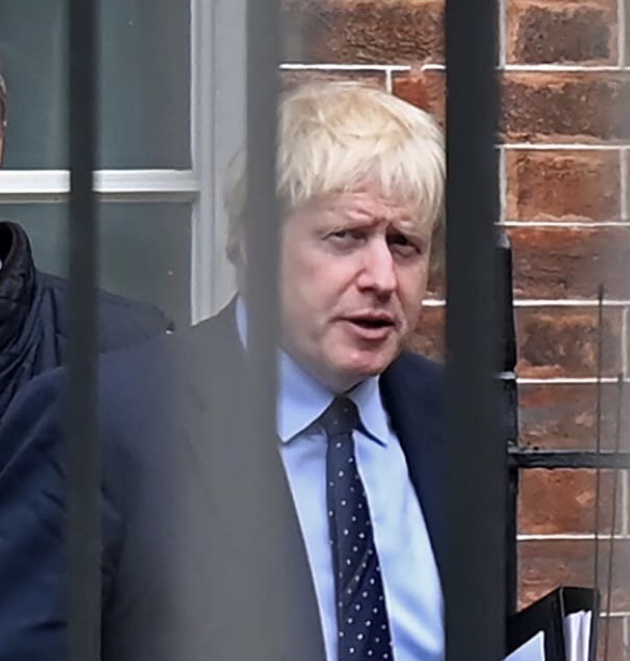 A panel of three judges at the Court of Session found in favour of a cross-party group of politicians who were challenging the prime minister’s move.

The decision overturns an earlier ruling from the court, which said last week Mr Johnson had not broken the law. But it will not immediately affect the current suspension of Parliament, which started in the early hours of Tuesday morning.

Lara dismisses claims that he tested positive for Covid-19 0

Have you seen Selena Mirchar? 0