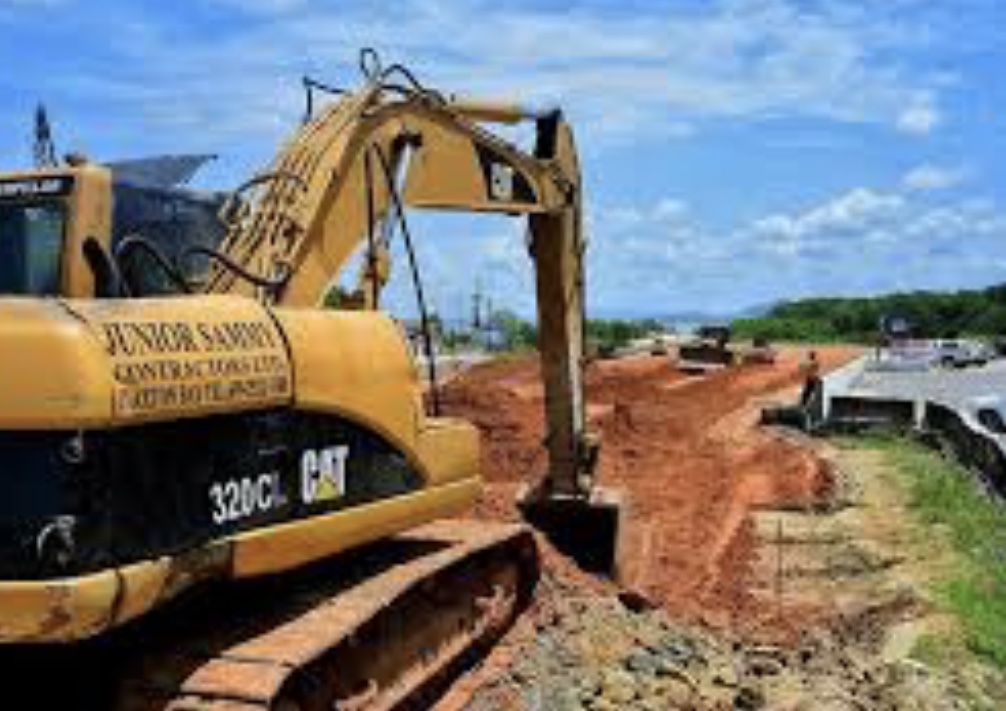 Court Marshals accompanied by police officers went to the property of Junior Sammy Contractors in Claxton Bay yesterday morning with an order to seize assets worth in excess of $4 million which forms part of $4,258,635.48 that the Courts ordered paid to a subcontractor.

On March 27, Justice Ronnie Boodoosingh ordered that the sum of $4,258,635.48 be paid to Western General Contractors Ltd as monies owed for works carried out during the period December 2013 to February 2015.

The works according to Court documents, had taken place along the NIDCO-Diego Martin Highway Phase 2; The Charlieville Overpass; Nu-Iron, Point Lisas; Phoenix Park Gas Processors Limited and C3 Centre at Corinth. The action was initiated because in spite of the ruling on March 27th, the money had not been paid.

The action was called off before anything was seized after attorneys for Junior Sammy Contractors made an application and were successful in obtaining a stay by the Registrar of the High Court until November 8.

K. Michelle has a new face, after botched BBL 0