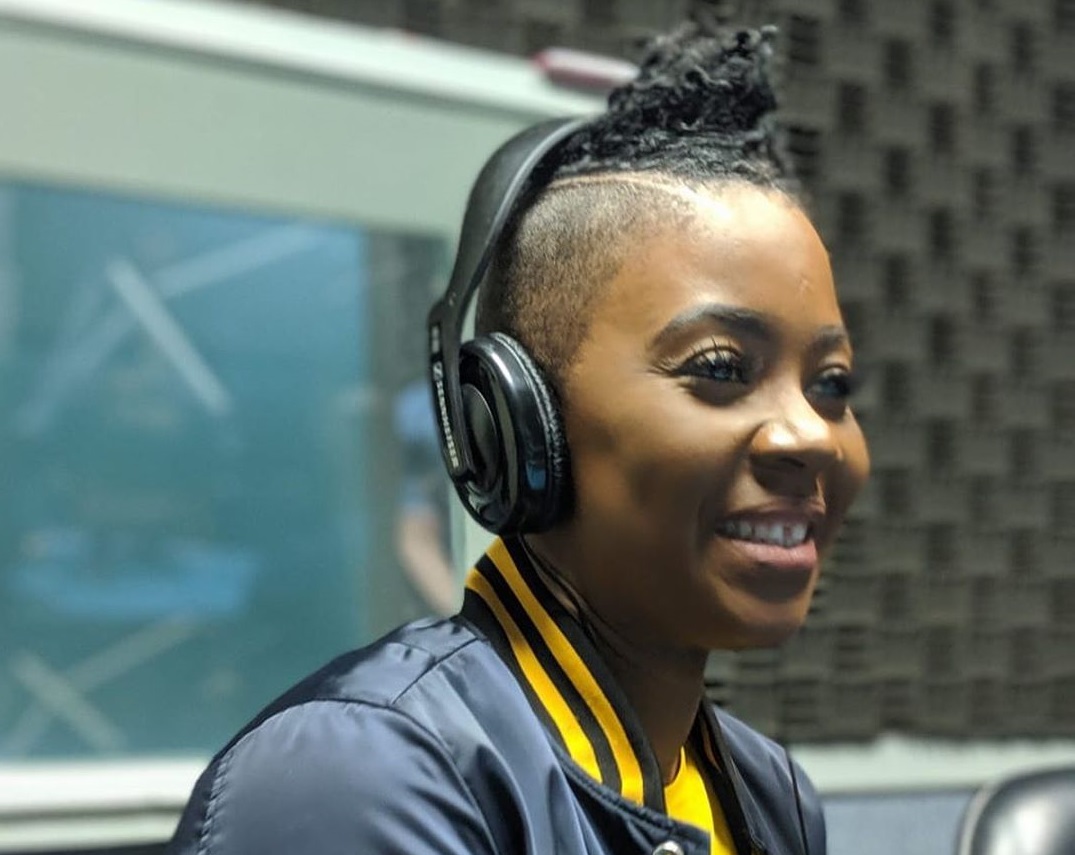 The Coronavirus pandemic has caused many around the world to reassess life, look at situations differently and in some instances, it provided more time to address things that we would have left for a later date.

And, for entertainer Fayann Lyons-Alvarez, the time spent during lockdown afforded her creative juices to overflow and come up with an exciting new project called CHRENDING – an online entertainment platform.

And, no…it’s not a typo… it’s CHRENDING.

Speaking with izzso media, Lyons-Alvarez told us about this platform and how she came up with it.
“I like to keep busy, so I sat down and came up with a concept for an online platform and decided to name it Chrending and use CH instead of T because Trinidadians do not use T, we always pronounce everything that we say with a CH in it,” laughed Lyons-Alvarez.

“I began by networking with a couple of the artists, deejays, producers, songwriters and industry stakeholder and I came up with a concept that is not exclusive to locals, but it allows for the networking of all the different countries that we would normally frequent.

So, I called Paul Richards and a couple of other people and we sat down and had a discussion and they all expressed that it was a beautiful idea as other people are going to benefit from it.”
“We pulled in the Gillette Group of Companies, and Chrending took root from there.

So what exactly is ‘Chrending,’

It is an online platform designed to facilitate and promote Caribbean culture and it’s creatives. The creative and Entertainment industry has been affected very badly by the current covid-19 pandemic and many of the persons, suppliers and businesses that participate and provide support services events normally generated by the cultural event called Carnival, are under immense pressure trying to individually and collectively, find a space online that can be utilized, monetized and also offer proper global exposure with a solid and creatively designed platform structure they can access.

Lyons-Alvarez said “Chrending, which is also a content on demand and live streaming platform will allow for concert performances whether in the long or short format.”
“It’s a platform that will be able to keep creatives in contact and working and doing the things that they love to do.”

She said “We’ve spent years building this grand festival into what it is and we can’t just turn our backs on it, while the rest of the world is finding ways to be creative.
“We’ve seen all these various awards shows taking place and they have been very successful, so I don’t think we should limit ourselves to just being wine and jam people on the streets.”

She said creatives from the other islands are very excited to come on board and “We will be working with them in the future to help their own creative industry stay alive and viable and pool all the energies and resources together and make something that the Caribbean as a whole can come together and really benefit from.”

“We’ve been working on this platform from the minute we heard of lockdown and it is important for us to show people that Carnival is way more than what it has become, we just need an outlet and that is what Chrending is aiming to provide.

Chrending will be launched virtually on Tuesday, 1st December at the Cascadia Hotel.
Time, 2:00pm.

Unvaccinated Bajans Asked to Protect Themselves 0