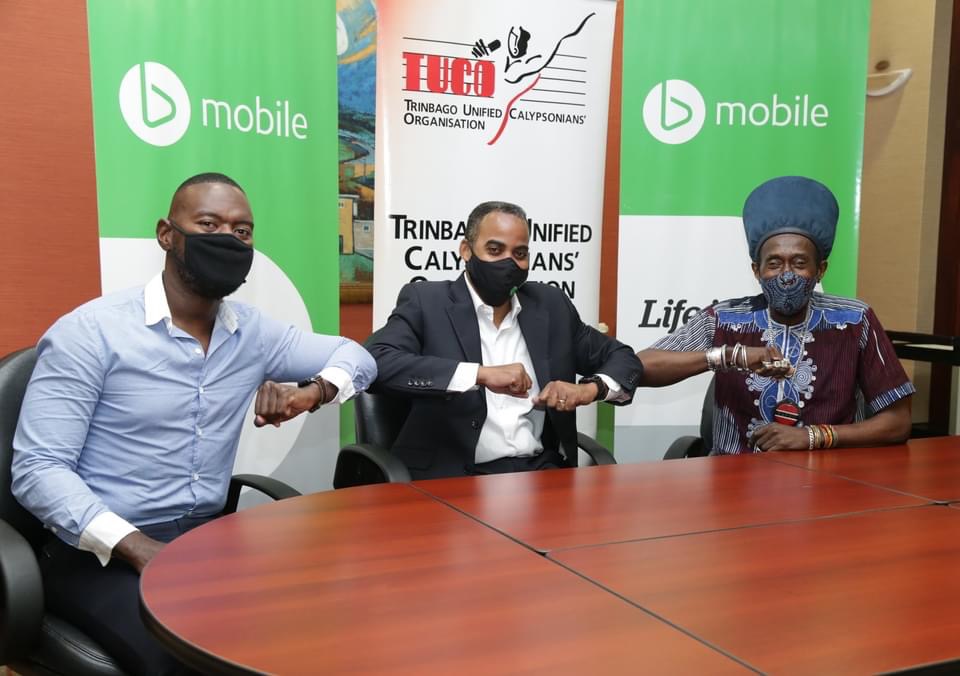 bmobile has taken the initiative by forging a new partnership with the Trinbago Unified Calypsonians’ Organisation (TUCO) to advance the traditional Road March competition via virtual means for 2021.

In a release issued today, bmobile announced that given the country’s current COVID-19 regulations that there will be no Carnival Parade; the partnership seeks to continue to highlight the work of our music artistes and engage the national audience simultaneously.

“The 2021 bmobile & TUCO Online Road March will allow artistes to register up to two songs for entry which will then be voted on via unique text codes through bmobile’s text messaging platform.“ 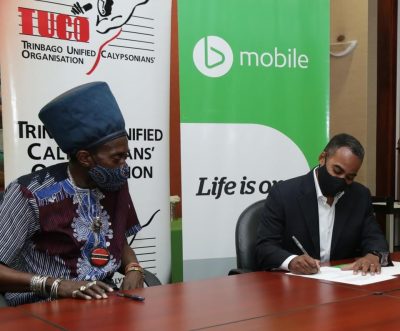 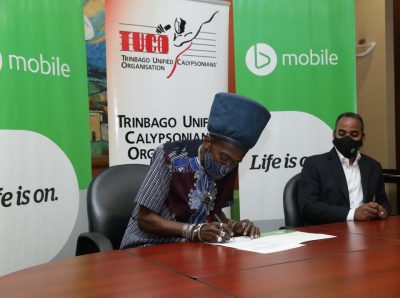 This new platform will showcase “the work of musicians and also offer up a Grand Prize of $100,000 to the song and artiste with the most votes.”

TSTT’s General Manager Shared Services, Gerard Cooper, pointed out, “As the only truly local communications provider, bmobile understands our critical role and our unique responsibility in supporting and contributing to the continued development of the culture of our nation.

“The celebration of Carnival is one of the major junctions where many artforms and creative expressions collide and we identified this as one of the most effective ways that we could innovate on one aspect of Carnival, using our technology and communications platforms.”

“Voting for the competition will commence on 1 February and end on 16 February 2021, with votes being accepted from both bmobile and Digicel platforms as well as from international mobile numbers, to allow members of the diaspora to also register their vote. The Road March competition has been held annually since 1932 with the exceptions of the years in which Carnival was cancelled due to World War II.”

At the official signing, the release also stages that Lutalo Masimba, President of TUCO, commented that this was a logical evolution for the competition platform, “It’s a very important project for us in TUCO and our steps towards doing something different to make sense of this new normal.”

”We always aim to be proactive and this is a very important relationship for us with bmobile and our new marketing management team. For the artistes, it’s very important to continue to have a forum for them to share their work.” He also added that 2021 is the 100th Anniversary of the commercial calypso tent. “In 1921, the Calypso tent was born with a new slant and a whole new ambience, from which it turned into a solid institution,” he highlighted. According to Masimba, the Online Road March also brings a new era of participation allowing citizens to really have their opinion heard and allows a new era of appreciation. “We moving forward, we looking nice and feeling good; once there is music – we will be alright.”

bmobile said it is proud to use its “resources and expertise to support soca artistes in these unique and challenging times.”