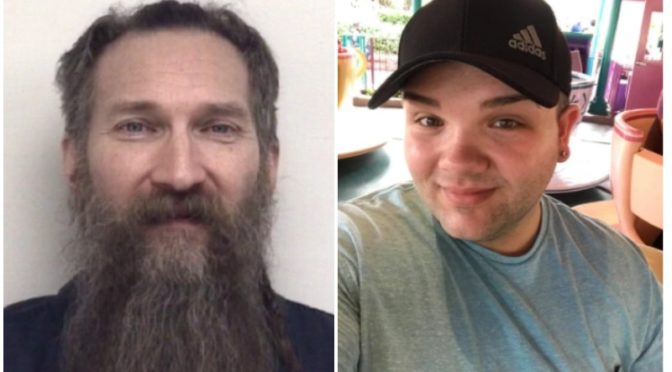 In 2020 Mark Latunski confessed to the 2019 killing of 25-year-old Kevin Bacon, a man he met on the dating app Grindr on Christmas Eve.

After their meet-up, Latunski slit Bacon’s throat and hanged his body from the basement ceiling then ate his genitals at his home in Bennington Township. Bacon was found on December 28 of that year in the basement and court documents state the victim was well aware of Latunski’s violent fetishes.

Latunski was arraigned on Dec. 30 for murder and disinterment/mutilation of a dead body.

The documents also state Latunski would often stop taking medication for his mental health condition and his estranged husband said he acted as nothing happened after the murder.
*Cover Story* 14908 Crime 3705 International 2591 News 13567