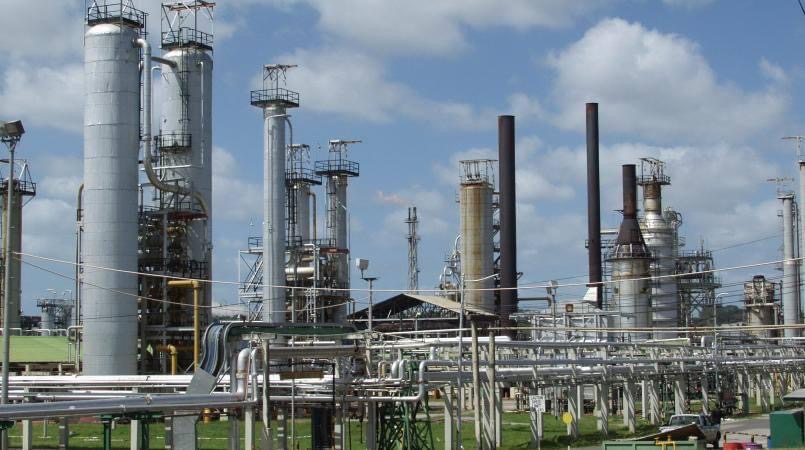 This the Opposition Leader, Kamla Persad-Bissessar accuses the Prime Minister, Dr. Keith Rowley of doing in light of the rejected deal with Patriotic Energies Limited’s bid for the Petrotrin refinery.

Persad-Bissessar is now asking for Dr. Keith Rowley to immediately resign from his post as Prime Minister.

Persad-Bissessar also accused the Prime Minister of lying, when he said the refinery would not be shut down, days before it closed.

“The PNM never intended to honour the pledge they made to sell the refinery to its former workers.”

Persad-Bissessar said ”today’s press conference with Minister of Finance Colm Imbert and Minister of Energy Franklyn Khan only raises more questions than answers. If Patriotic Energies had no set means of financing, on what basis did the Government award them the refinery in the first place?”

”Why was Minister Imbert so confident in October of 2019 that the refinery would be reopened in 12 months? It is clear now that all these promises by the Government pre-election to place the refinery in the hands of the citizens were just baseless election gimmicks.”

The Opposition Leader also claims that Dr. Rowley was not serious about addressing “citizens’ socio-economic well-being and energy sector.”

She says if it was addressed, issues around Petrotrin would have been dealt with months before the 2020 General election.

”Their incompetence and insolence have even worsened the state of the refinery leaving it idle for so long. Given that the Petrotrin refinery has been shut for almost three years now, and with ever-increasing costs to restart it, who will now want to purchase this asset?”

”We must also ask the question of whether or not the government will allow the Maduro regime the opportunity to purchase the refinery?”

“The destruction of Petrotrin, along with the crisis unfolding at the Pt. Lisas Industrial Estate due to Keith Rowley’s bad gas negotiations mean our energy sector is in complete meltdown. The ramifications of this are catastrophic.”