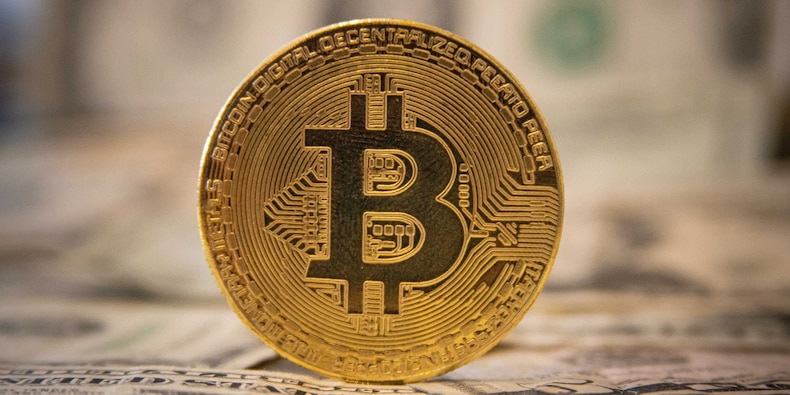 For the first time, the price of Bitcoin has risen to above £43,100 ($60,000), marking a record achievement for the cryptocurrency.

Bitcoin has continued to triple in value since the end of 2020 and the currency continues to rise in popularity, with many companies such as Tesla embracing the new form of payment.

Tesla purchased $1.5 billion worth of the currency in February and announced that they will start accepting it as payment.

Elon Musk said at the time, “I do at this point think bitcoin is a good thing, and I am a supporter of bitcoin.”

The covid-19 pandemic has been linked to Bitcoin’s surge in popularity, with people opting for cryptocurrencies as their purchases move online and away from physical stores.

Due to the sanitary concerns around cash and the move to contactless payments, crytocurrencies are becoming a preferred method for many.

Many countries seem to be moving towards becoming cashless societies. Experts predict that the UK could become cashless by 2026.

Ian Wright, founder of Merchant Machine said, “The decline of cash usage around the world represents the increase in payment technologies and the changing attitudes in both consumer and businesses.”

Bitcoin launched in 2009 and the company currently has plans in place with PayPal and Mastercard.

According to the Financial Conduct Authority, 1.9 million people in Britain own cryptocurrencies.

Looking to invest? Take in this episode of The Halfcast Podcast in which the Urban Financier joins Chuckie for and engaging sit down offers us some gems and well-informed advice about investing in cryptocurrencies, stocks, shares and more.

Unclassified UFO Report to Be Released by the U.S. 0