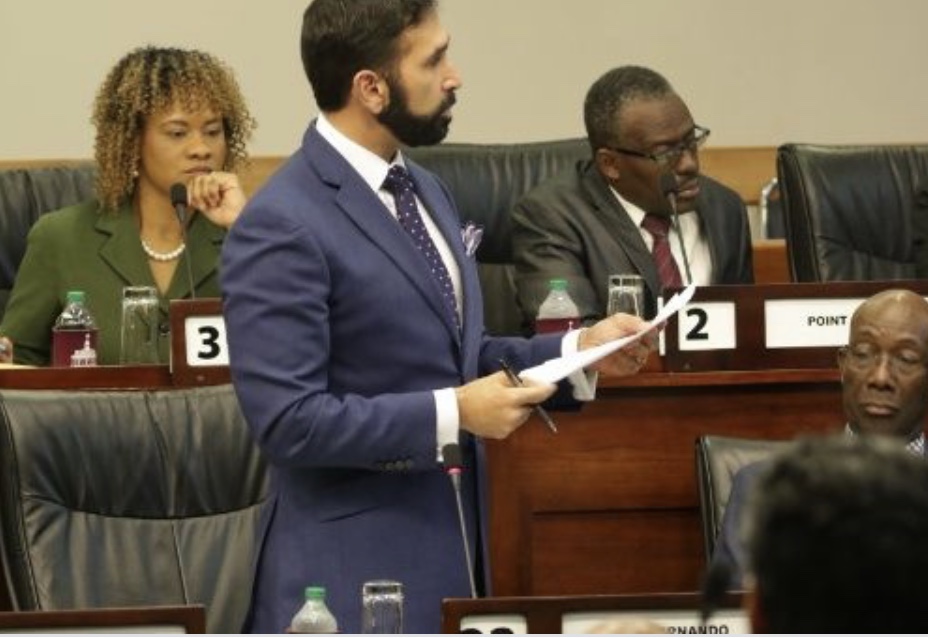 The recently debated Bail Bill is now Law in Trinidad and Tobago . 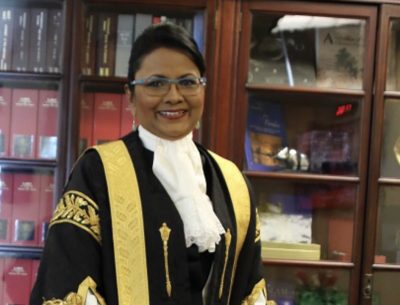 Criminals will face jail and no bail, as the Bail Amendment Act is now on the Law books. Acting President Christine Kangaloo signed the bill on Monday and, according to Attorney General Faris Al-Rawi, now that the law is in effect, gang members are subject to all provisions of the Law.

The COP Gary Griffith is on record as saying this Law will be a great tool in keeping repeat offenders of serious gun crimes off the streets as in the past persons whom are known to have been charged with serious gun crimes were able to post bail and be back on the streets to commit more crimes including murder.