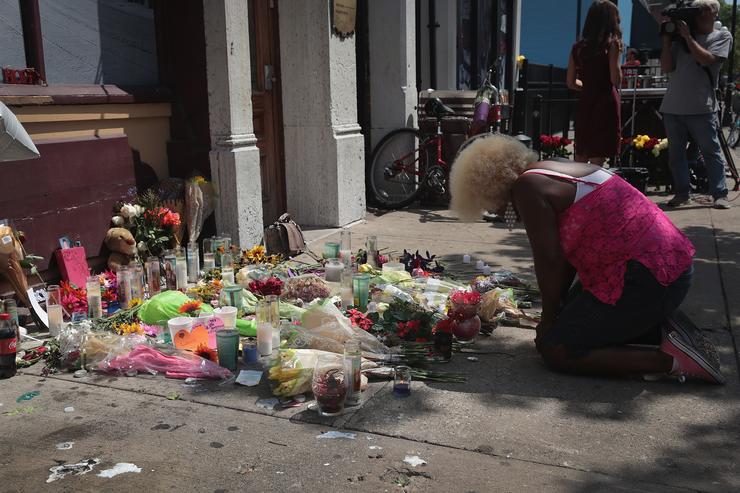 The two mass shootings which took place in Texas and Ohio shocked the U.S and by extension the world.

However some are looking to lay blame on everything besides except the real problem.

An Ohio lawmaker named Candace Keller took to Facebook to voice her opinion on why mass shootings keep happening in the United States. 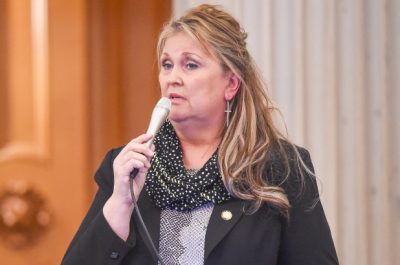 Keller said “The breakdown of the traditional American family (thank you, transgender, homosexual marriage, and drag queen advocates); fatherlessness, a subject no one discuses or believes is relevant; the ignoring of violent video games; the relaxing of laws against criminals (open borders); the acceptance of recreational marijuana.” 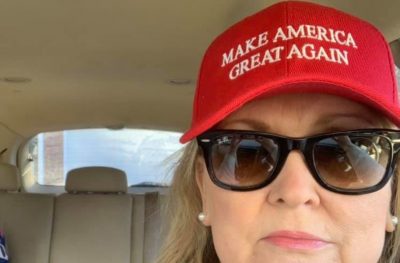 She went on to call out Obama and athletes who kneel.