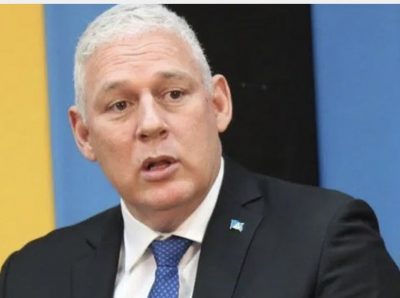 According to the St Lucia media reports PM Chastanet and other dignitaries including Bahamian Prime Minister Dr. Hubert Minnis were headed to Abaco on Friday to assess hurricane recovery and relief efforts on that island when the incident occurred.

HDC assumes the role of WASA 0