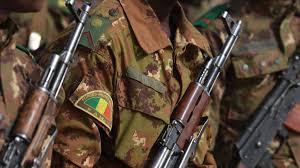 Twenty-four Malian soldiers and 17 jihadists fighters were killed Monday in clashes in the east of the country, the army said, as security in the West African nation deteriorates further.

Mali and Niger forces were carrying out a joint operation when a patrol was attacked by “terrorists” near the northeastern town of Tabankort, the army said on social media.

According to the military, the total toll was “24 dead, 29 injured and material damage” while 17 of the jihadists were killed and a hundred more suspects captured.

The prisoners are in the hands of Niger soldiers, the statement said.

In an earlier statement, which gave a lower death toll, the army said French and Niger forces took part in a counterattack. 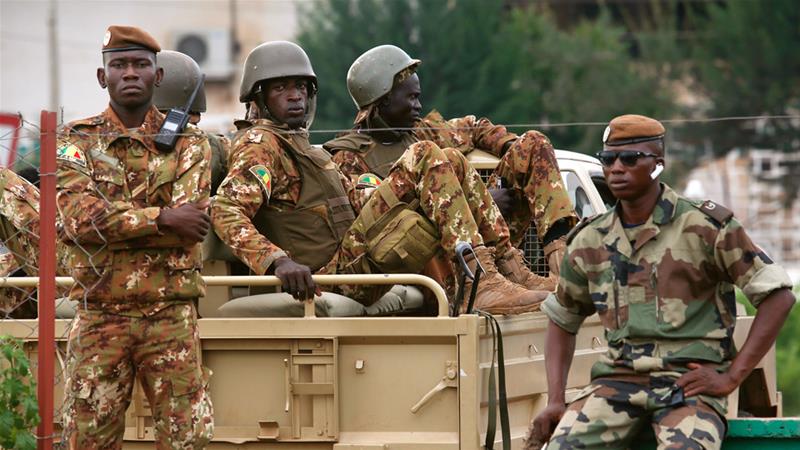 The authorities have not named the assailants or identified which group they belonged to. From strongholds in Mali, groups with al Qaeda and Islamic State (IS) group links have been able to fan out across the Sahel, destabilizing parts of Niger and Burkina Faso.

Northern Mali fell into the hands of jihadists in 2012 before the militants were forced out by a French-led military intervention.

Since then, however, the border regions of Mali, Niger and Burkina Faso have become the theatre of repeated clashes with jihadist fighters.

Mali’s army has been struggling to contain the Islamist insurgency despite help from France, African neighbours and the UN.

Monday’s action was another heavy loss for the army, which lost a hundred soldiers in two jihadist attacks in a month in the autumn.

The West African country is still reeling from an attack on an army post that killed 54 in early November – one of the deadliest strikes against its military in recent memory, which underscored the increasing reach and sophistication of armed jihadist groups active in the wider region.