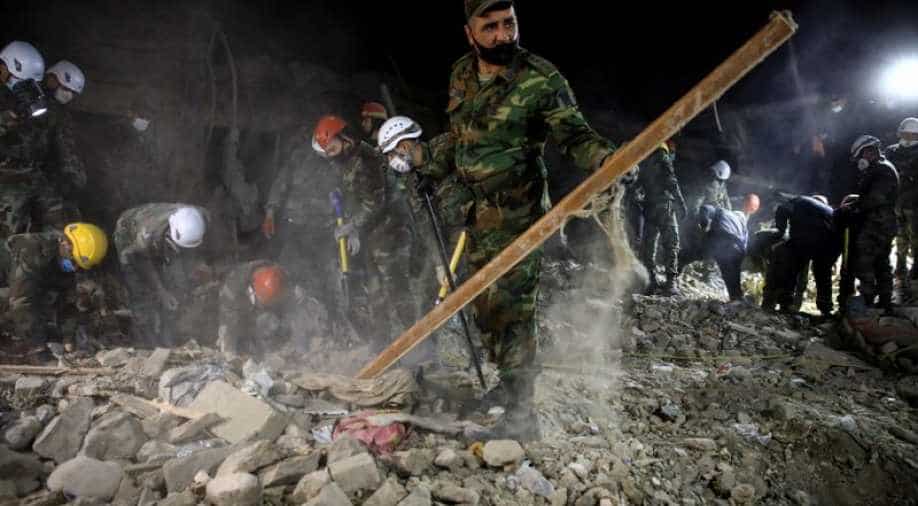 Armenia, Azerbaijan Accuse Each Other of Truce Violations

Shortly after a new ceasefire in the conflict over the South Caucasus region of Nagorno-Karabakh came into force, Armenia and Azerbaijan accused each other of violating the agreement.

Instead, the Azerbaijani armed forces resumed artillery shelling against Nagorno-Karabakh 45 minutes after the ceasefire came into force, said a spokeswoman for the Ministry of Defense in Yerevan. The new attempt at a ceasefire had been agreed through US mediation. It attacked on Monday, as representatives of the two countries announced on Sunday together with the US government.

This should implement agreements of October 10th. In the past few days, despite diplomatic efforts, fighting has continued. The ceasefire agreed upon through Russia’s mediation had not lasted. The hostile neighbours repeatedly blame each other for the outbreak of the fighting.

The fighting over Nagorno-Karabakh has been going on since the end of September. Azerbaijan lost control of the mountainous area with around 145,000 inhabitants in a war after the collapse of the Soviet Union around 30 years ago. A fragile ceasefire has existed since 1994. Azerbaijan can refer to its “brother state” Turkey in the conflict. Russia, in turn, is Armenia’s protective power.