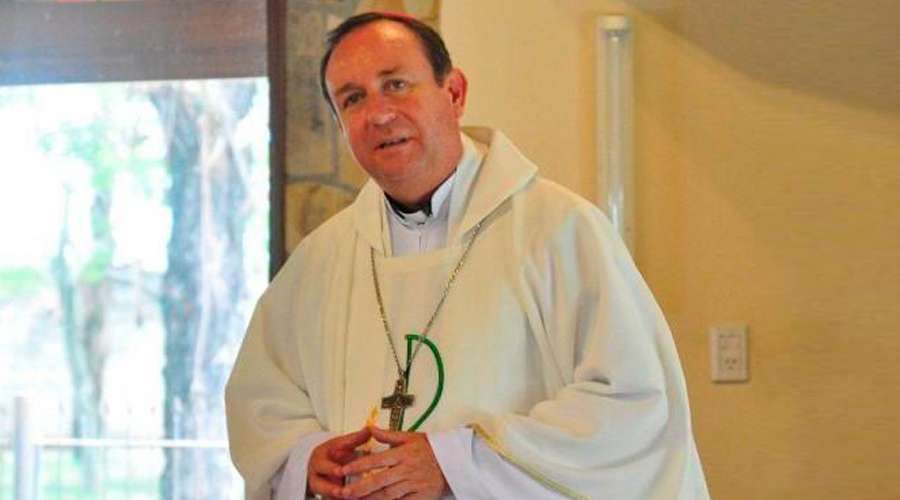 Zanchetta is facing 10 years in prison for allegedly sexually abusing two seminarians in 2016 and 2017. Some 20 former seminarians have a testimony to back the claims and state prosecutor Maria Soledad Filtrin said she has requested a public trial.

The Oran bishop has six days to appeal the accusations, but if overruled he will be taken to court.

The case has been in development for some years and, for a time, Zanchetta was prohibited from travelling outside his native Argentina. But a special promotion from the pope bought him the freedom and a prestigious position as the Assessor to the Administration of the Patrimony of the Apostolic (APSA) in 2017.

The Vatican continues to allege it had no knowledge of the sexual abuse of the seminarians at the time he was given the high-ranking position. However, this isn’t Zanchetta’s first offense. In 2015, he was accused of storing pornography and inappropriate selfies on his phone. He resigned as bishop of Oran in 2017, but on being appointed APSA, he fell into the Vatican’s good graces once more.

Witnesses say Zanchetta was known to touch seminarians inappropriately, kiss their neck, demand massages and to sit in their beds at night as well as give them and their families present.

According to the courts, he is formally being charged for acting “with malicious intent” and “initiating the deployment of acts and maneuvers of seduction, manipulation and preeminence,” Filtrin said.

He was always introduced as a “friend of the pope,” and Filtrin says he abused his power. He’s playing on their “reverential fear” and “breaking the will of [the men]” who were “fearful of losing their status as seminarians and ending their vocation to religious service,” she said.

Zanchetta was suspended from the Vatican, Jan. 4, 2019 as investigations into the sexual abuse allegations continued.

Vatican’s Congregation for the Doctrine of the Faith reports it is investigating Zanchetta for abuse of clerical sexual minors and adults, per a request from the pontiff.