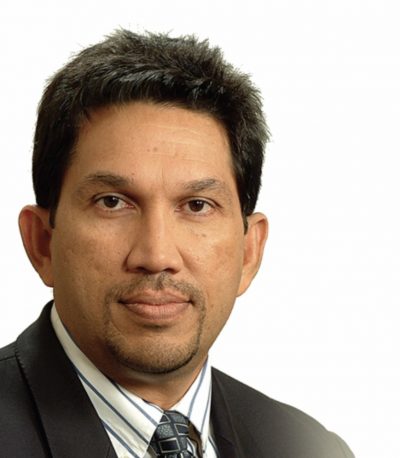 The CEO of (TMHL) Trinidad Methanol Hold­ing Lim­it­ed, Den­nis Patrick has died at a hos­pi­tal in the Unit­ed States af­ter a brief bat­tle with Leukemia. His diagnosis came six weeks ago, and he was seeking medical attention at a Maimi hospital where he died.

Dennis Patrick was a trained  a Chem­i­cal En­gi­neer, who joined MHTL in 1996 and worked primarily in the commercial sector. In 2013 he was appointed CEO.

Mr. Patrick, who has worked in the energy sector for over 35 years, joined MHTL in 1996 in the Commercial Department. Prior to taking up the position of Acting Chief Executive Officer in 2013, he was the company’s Chief Commercial Officer,
with responsibility for the global commercial, marketing and logistics activities for its Methanol, Ammonia, UAN solution and Melamine products.