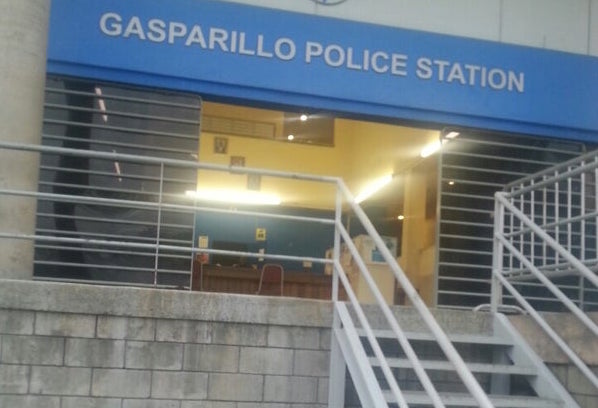 There has been yet another incident of a police officer being shot accidentally while on duty.

This time, a police constable was shot to the hand at the Gasparillo police station.

The incident occurred at around 7 p.m. last night as PC Hanumansingh, who is attached to the Gasparillo police station, was in a room on the first floor cleaning his service pistol.

While going through the process, the pistol allegedly fell from Hanumansingh’s hand and in trying to catch it in mid-air the firearm discharged and he was shot to the left hand.

The constable was taken to the San Fernando General Hospital.

On Saturday, a female police officer, identified as MWPC Jaistri Singh, was shot to the shin when her colleague accidentally triggered his firearm at the police station, while cleaning it.

COVID-19: What is the evidence to support a role for vitamin D? 0