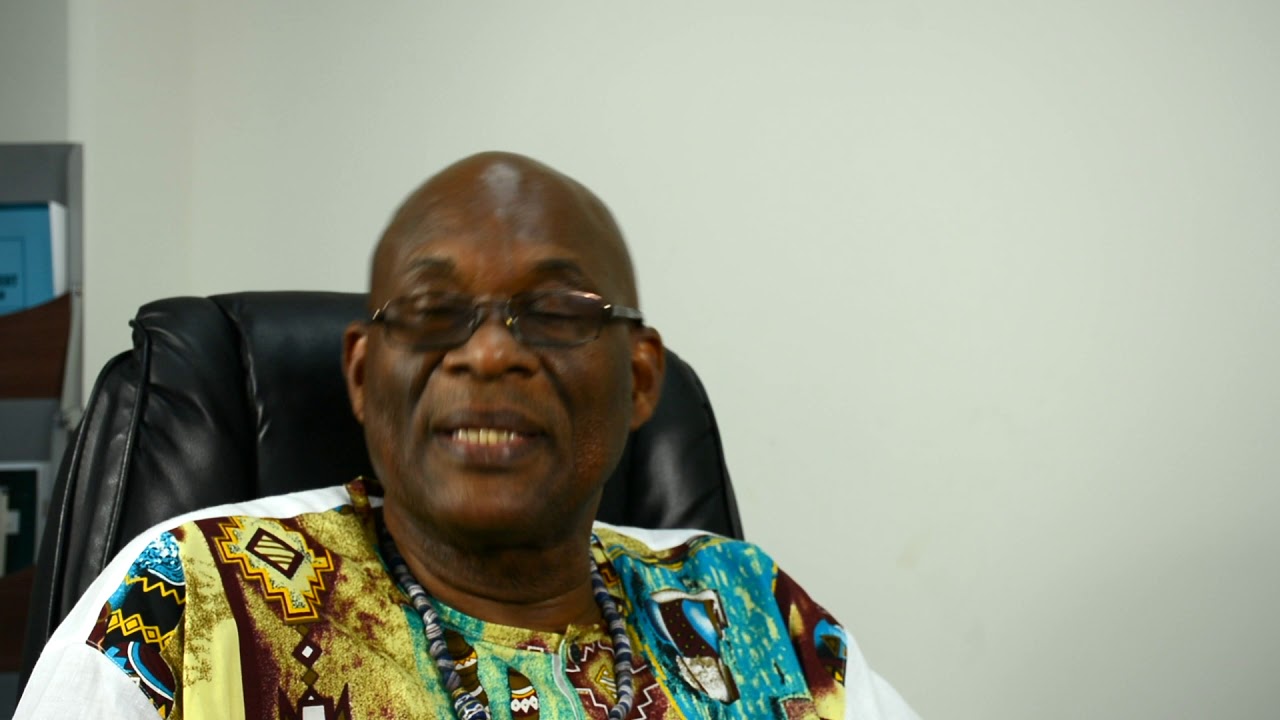 Wednesday’s protest action by approximately 200 unionised Angostura workers, has been described as “unfortunate” by their union representative the Seamen and Waterfront Workers’ Trade Union (SWWTU).

The Angostura employees downed tools yesterday, after learning that they would not be receiving their bonuses for the year 2020, a yearly “tradition.”

The workers said they understand the challenges that have occurred this year, but pointed out that they went above and beyond, working overtime and changing shifts to help the company accomplish its pandemic goodwill.

SWWTU president Michael Annisette, said these workers even gave up some of their vacation and raised over $1 million to distribute to communities for the manufacturer.

He bashed Angostura for not meeting with the union before making this decision, especially before Christmas.

Annisette said “Angostura has been doing so much goodwill since Covid, and I warned them that workers were not going to take this lightly, because the company was not under-performing. They then tried to offer them hampers and $2,000, but the employees refused.”

He is hoping good sense prevails and the management calls for another meeting with the union so that an amicable position can be reached.