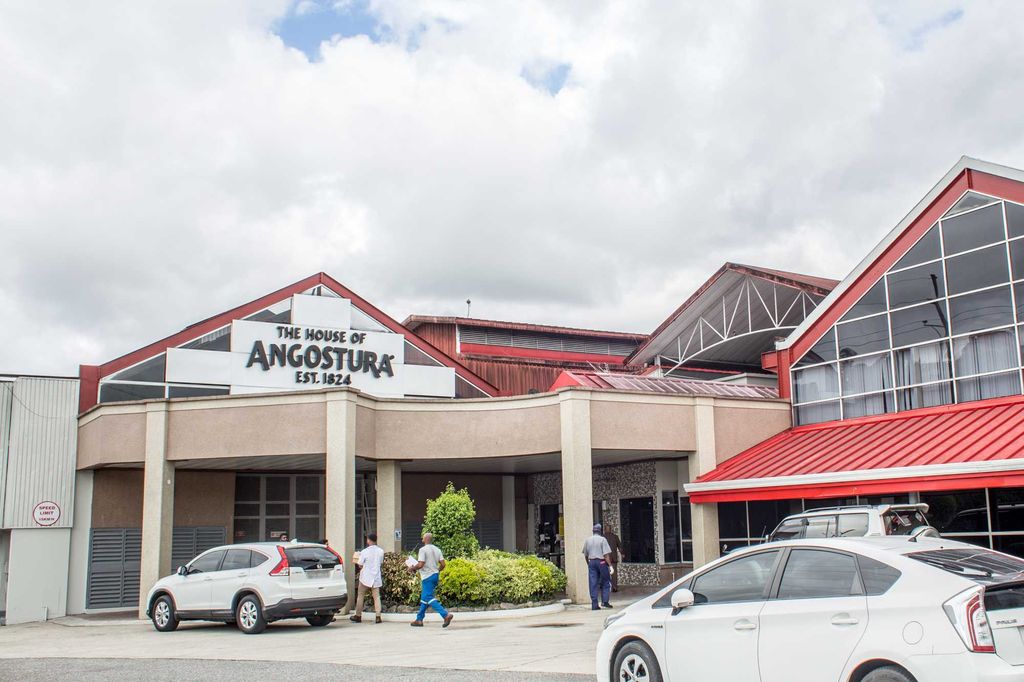 An agreement has been reached between Angostura and the Seamen and Waterfront Workers Trade Union (SWWTU) following a dispute with workers over bonuses/incentives.

Some 200 employees protested on Wednesday when they learnt they would not receive their annual incentives this year.

In a statement on Thursday, Angostura’s executive manager-corporate services Rahim Mohammed said, “We were able to arrive at a resolution of the matter, through dialogue. Management and the SWWTU reached an agreement for an ex-gratia payment to the employees, which is in addition to their full December salaries.” 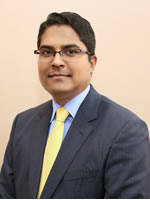 Mohammed said “it has been a year of unforeseen challenges for everyone, but the company would like to recognise the employees and the contribution made during these unprecedented times to keep Angostura operational during the pandemic.
“We look forward to the continued support from our employees, for the betterment of our company, mindful of the many challenges that we all face during a global pandemic.”

SWWTU President, Michael Annisette said the union had a long discussion with the chairman and the branch representatives that went late into the night, but a reasonable solution was reached, given the circumstances.

Annisette said the workers will receive the incentives next week.
The ex-gratia payment is said to be worth over $2 million.

Loading...
Newer Post
Soldier “trips off” and fires shots into air at Army Base in St James
Older Post
UNC to begin screening candidates for Local Gov’t election after Christmas