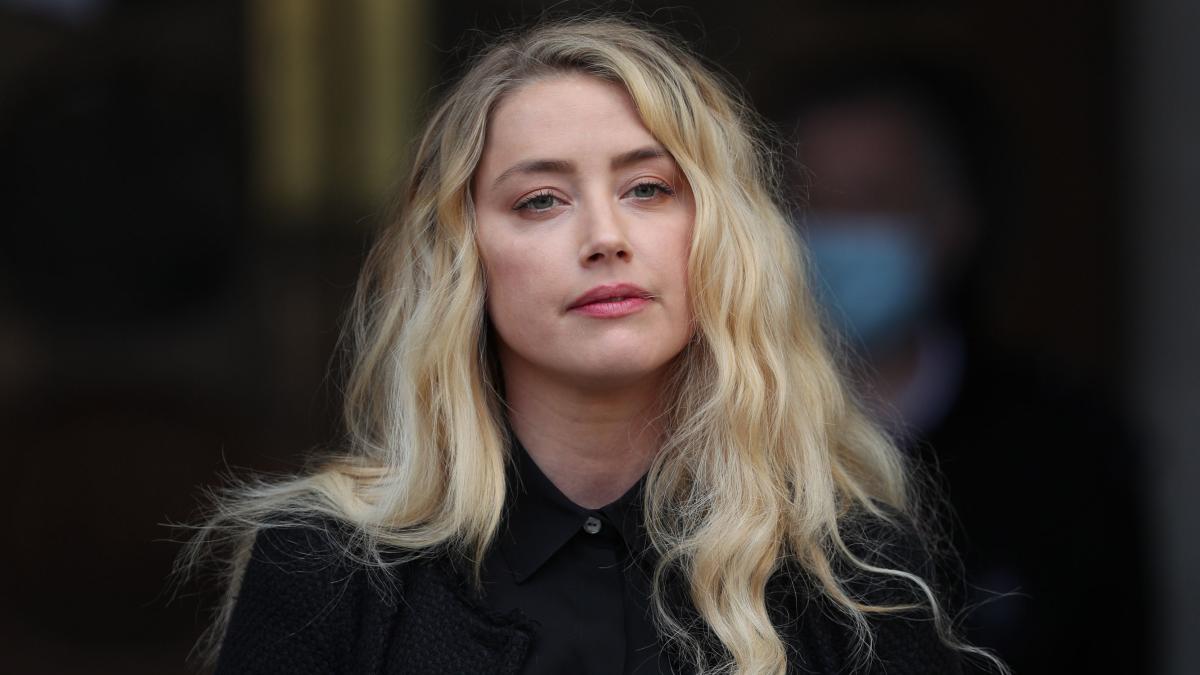 Actress Amber Heard, who is currently embroiled in a $100 million lawsuit with her ex-husband Johnny Depp, reportedly has less than 10 minutes of screen time in the upcoming Aquaman 2 flick, which is expected to hit theaters in March 2023.

The claim was made by reputable film journalist Grace Randolph, who is well known for her reviews on comic book movies, such as those lifted from the DC Extended Universe.

Taking to social media from her verified Twitter page earlier this week, Grace wrote to her followers, “I hear Amber Heard has less than 10 min of screentime in Aquaman2.”

Her tweet was published just before a change.org petition calling for Amber to lose her role as Princess Mera in the motion picture had surpassed a whopping 2.4 million signatures.