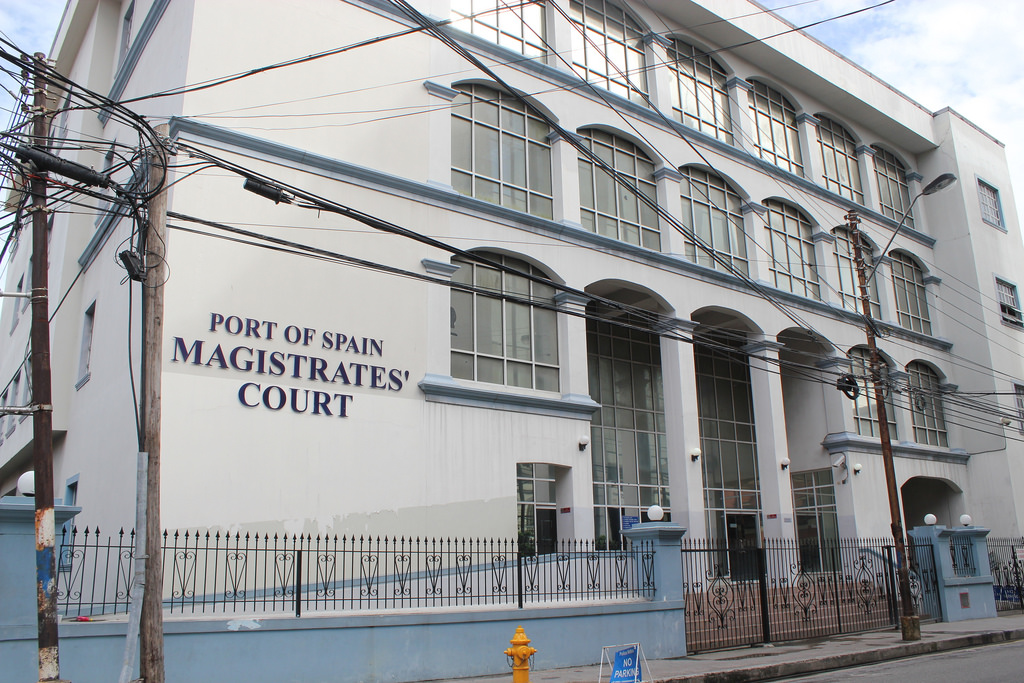 The CoP has with immediate effect issued a Departmental Order instructing all Police Officers; whether in uniform or plainclothes to comply and cooperate with Court Security Officers, when they are performing their duties at the courts throughout Trinidad and Tobago.

Commissioner Griffith says the Courts have full authority on their operations so, for the avoidance of doubt, there must be full compliance which includes, but shall not be limited to:

• As well as placing their belongings through the conveyor stand to be scanned.
Police Officers are further instructed that under no circumstances is a Police Officer to arrest court security officers Members of the public are asked to like and follow the TTPS via our Facebook, Twitter and Instagram pages for the latest news and information on matters of interest to the general public.

Due to their [police officers] failure to comply with security protocols set by the court.
Where there are instances of reasonable cause to suspect criminal misconduct by a Court Security Officer while performing his security duties, a police officer detecting such an offence should immediately submit a report to his Divisional Commander within twenty-four (24) hours.

Every effort must be made to complete the investigation in the shortest possible time so that a determination can be made by the Deputy Commissioner of Police “Operations.”
These instructions must be adhered to in order to enhance collaborative teamwork and cooperation with our security partners in ensuring that the court maintains its robust security systems.

The CoP says failure to comply with these instructions would result in the institution of disciplinary procedures. Corporate Communications Unit

Man arrested for vending in Chaguanas 0

Employers guilty of trying to defraud the State, says Ministry 0