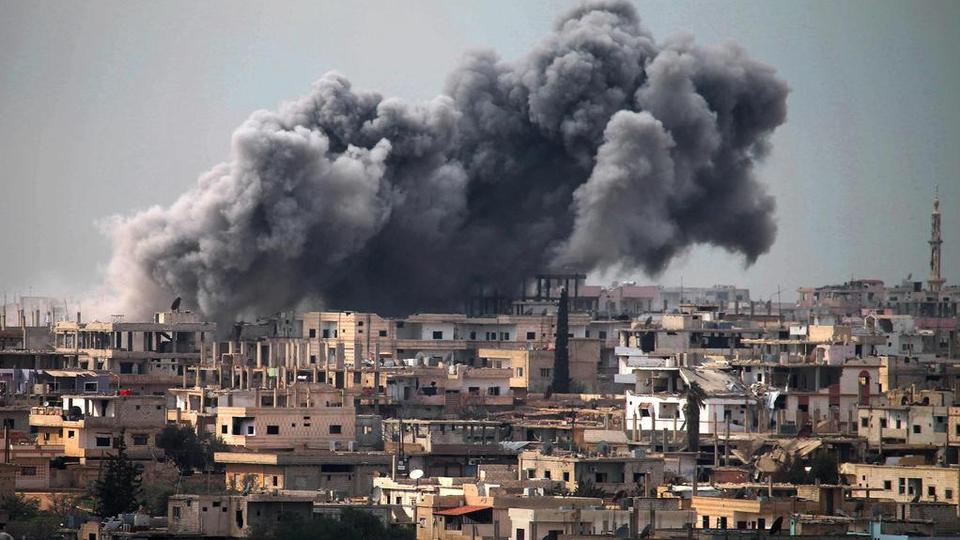 It was not clear who carried out the raids in the region of Albu Kamal near the border with Iraq, according to the Syrian Observatory for Human Rights.

The Britain-based Observatory, which has a vast network of contacts across Syria, said: “18 fighters were killed, but their nationalities have not yet been determined”.

Albu Kamal lies in Deir Ezzor province which covers much of Syria’s remote eastern desert, where the Daesh terrorist group made its last stand this year.

Control of the area is split between US-backed fighters and groups aligned with the Damascus regime, which is supported by Iran and Russia.

An American official said at the time that Israel was responsible, but Tel Avic declined to comment.

Israel has carried out hundreds of strikes in Syria targeting what it says are positions of Lebanese Shia movement Hezbollah and Iranian forces, which it has vowed to prevent gaining a foothold in Syrian territory.

Pro-regime forces in Deir Ezzor are operating with the backing of various foreign armed groups including Iraqis and Iranians.

The Syrian conflict, which broke out in 2011 with the bloody repression of anti-regime demonstrations, has become a complex war, dragging in regional and international powers and leaving more than 370,000 people dead.

Opposition leader: Now more than ever we must not lose hope or faith 0