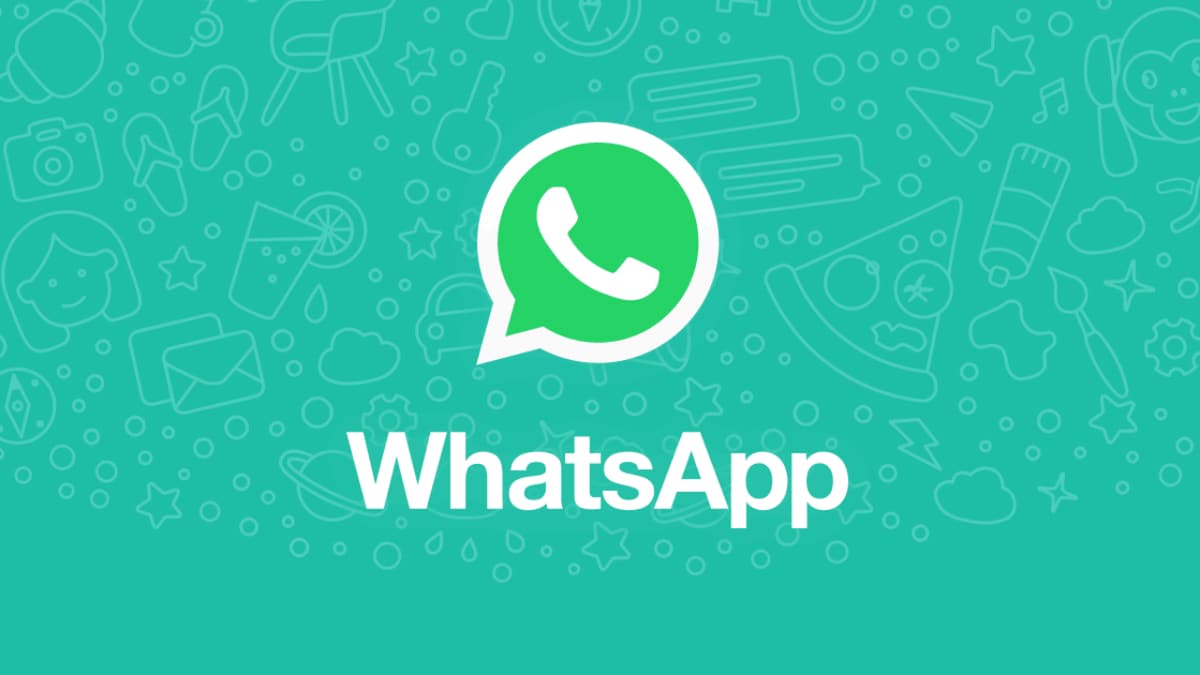 WhatsApp has issued a new statement regarding the complaints of users who received a notification in recent days in which they were informed about the update that the service would make in its conditions and privacy policy.

Although the instant messaging service had already reported that its information exchange policies with Facebook, its parent company, had not changed for more than four years, WhatsApp issued the statement to clarify doubts and concerns about the handling of information from its users.

In the statement, WhatsApp states the following:

-WhatsApp cannot see messages or listen to calls, and neither can Facebook.

-The platform does not record who is texting or calling, as WhatsApp considers that it would be a great privacy and security risk for its two billion users.

-WhatsApp cannot see or share the location of users, and neither can Facebook. When someone shares their location with someone else, it is protected with end-to-end encryption.

-Once users grant permission for WhatsApp to have access to their contact book, the service only uses them to streamline communication, but it does not share this information with Facebook, or with other apps in its group.

-Groups on the platform remain private. This information is not shared with Facebook, nor is it used for advertising purposes. These chats also feature end-to-end encryption.

-Optionally, users can set their messages to disappear once they have been read.

-Users can download their information to know what data WhatsApp stores in their accounts.

Previously, WhatsApp had already clarified that the update was focused on informing users about a new alternative that companies that use its service to contact customers have, since businesses will be able, in the future, to store their conversations with users to through a Facebook infrastructure.

WhatsApp had already reported that this measure would be optional and that users will be notified when they participate in a chat with a company that has opted for this alternative.

“Every day millions of people around the world communicate securely with businesses of all sizes through WhatsApp,” the service wrote.

“We want this process to be better and easier, if you want to contact a business. We will always be clear through WhatsApp when you contact a company that uses this feature.”

The new conditions and privacy policy will take effect as of February 8, 2021, so users must accept them if they want to use the service later.