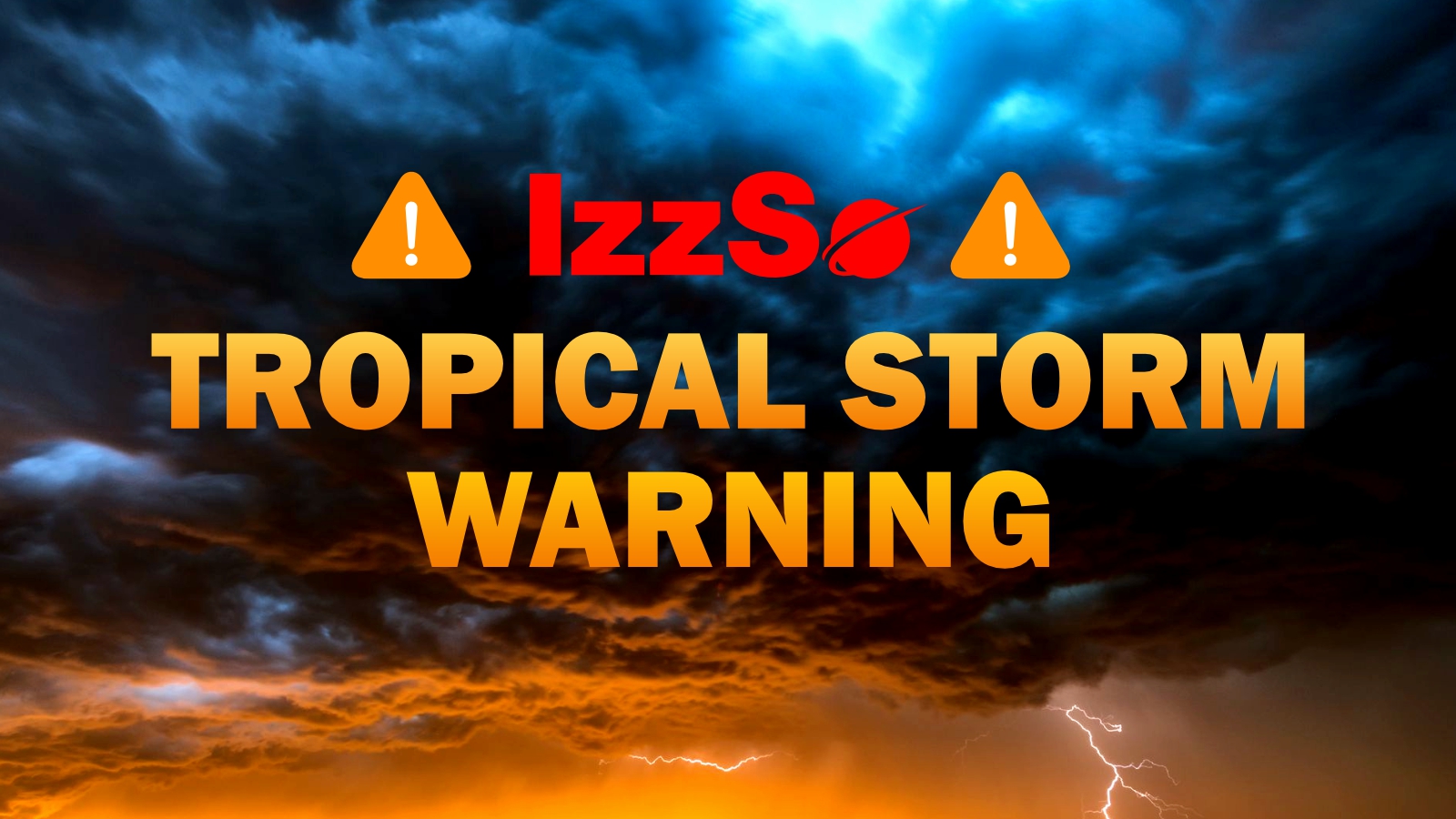 The Met Office has indicated that a Tropical Storm Warning remains in effect for Trinidad and Tobago.

It says at 2:00pm today, the centre of Potential Tropical Cyclone Two was located near 10.0oNorth latitude 58.2oWest longitude or about 340km East of Trinidad.

The Met Officer says the system is moving toward the west at 37 km/h and a west to north-westward motion is expected over the next few days.

Potential Tropical Cyclone Two will pass over portions of the southern Windward Islands by this evening and tropical storm conditions are possible from 6pm.

Ahead of the system, isolated afternoon heavy showers/thunderstorms can develop, which can produce gusty winds in excess of 55 km/h. Regardless of intensification, as the system moves over the islands this evening into tonight, it is likely to produce periods of heavy to intense showers and/or thunderstorms which can result in rainfall accumulations in excess of 50 mm in some areas and wind gusts in excess of 70km/h.

These wind gusts are capable of breaking tree branches, displacing unsecured roofs and loose outdoor objects, and can even topple over unhealthy trees. Heavy rainfall can produce ponding and localized flash flooding. Marine activities can be adversely affected, as sea conditions will become rough with wave heights reaching occasionally above 3m in open waters and choppy in sheltered areas. The risk of landslides/landslips is likely in areas so prone. The next update will be issued at 5pm.