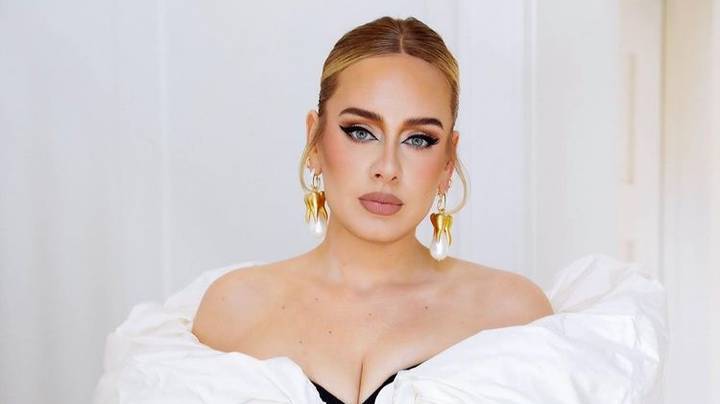 Adele gets Spotify to take shuffle button off all album pages

Adele has persuaded Spotify to take the shuffle button off all album pages so tracks play in the artist’s own order.

The singer tweeted: “We don’t create albums with so much care and thought into our track listing for no reason.

“Our art tells a story and our stories should be listened to as we intended. Thank you Spotify for listening.”

The streaming service replied “anything for you” and took away the option for listeners to mix up the order music is played from album pages.

This means it is still possible to start listening to albums on any track and opt for songs to be played in a random order.

The shuffle button also still appears on playlists. The BBC has asked Spotify for a comment.

Adele’s 30 – her first album in six years – was available on Spotify from its release on Friday.

This marked a change from her last album – 25 – which could only be bought physically or downloaded when it was released in November 2015.

It became the fastest-selling album in British history, shifting more than 800,000 copies in its first week.

It was not until June 2016 that it was made available on streaming sites such as Spotify, Apple Music and Tidal.