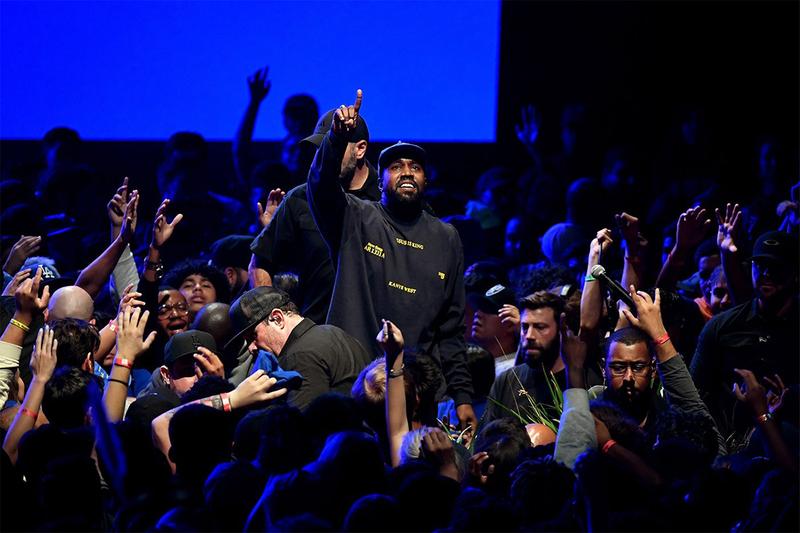 Kanye West’s Jesus Is King debuted at No. 1 on the Billboard 200 chart. This is ‘Ye’s record-tying ninth No. 1.

The album pulled in 196.9 million on-demand audio streams since its much-delayed release on October 25th. Of the 264,000 equivalent album units, 109,000 were pure album sales. The numbers slightly trump his previous album, Ye, which amassed 208,000 in total activity and 85,000 in album sales. Jesus Is King’s debut at the top makes Kanye the only artist other than Eminem have nine consecutive No. 1 albums in a row.

Jesus Is King was a success despite West’s typical delays and some high profile criticism. West scrapped Yandhi which was originally pegged as his ninth album and made a hard left turn towards gospel music. In August, Kim Kardashian revealed Jesus Is King’s title, tracklist, and a September 27th release date.

September 27th came and went, as did the September 29th release date Kim promised afterward. West did hit the newly announced October 25th (albeit at noon instead of midnight).

Like the album, West’s Jesus Is King documentary got a mixed reception. The 35-minute short film pulled in over $1 million from its first week in theaters, according to Variety. West’s partnership with IMAX is set to expand, with the film expected to hit 78 additional foreign territories on November 8th.

Juvenile wants you to ‘Vax that thang up’ 0