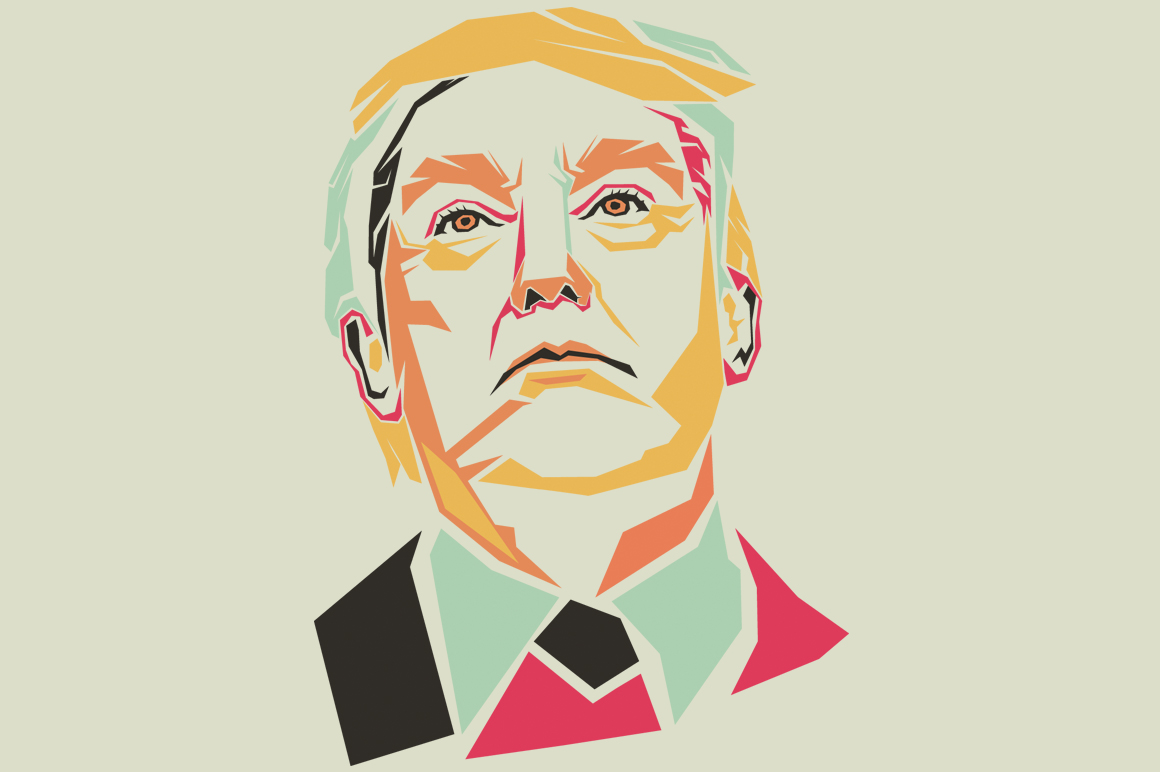 Trump Has Been Impeached – So What’s Next?

It’s Happened…the 45th President of the U.S., Donald Trump has been Impeached.

Now the action moves across the Capitol to the Senate, where a trial will be held, likely in January. Impeachment is a “privileged” resolution, which means that the Senate must take it up in place of other pending business.

Two-thirds of senators, 67 if all are present, are required to remove the president. That means that Democrats would have to pick off 20 Republicans to remove Trump, an extraordinarily high bar in a polarized partisan era.

Here’s what we should look forward to in the weeks ahead;

Who prosecutes the case in the Senate?

A group of House members, known as managers, serve the role of prosecutors in the Senate. They will be chosen by Speaker Nancy Pelosi, D-Calif., with input from her caucus. Once named, the Democratic-controlled House will formally vote to approve the list.

There’s no fixed number of manager slots. In the only recent presidential impeachment trial, of Bill Clinton in 1998, House Republicans named 13 managers.

Some Democrats have publicly urged Pelosi to include the House’s lone independent, Rep. Justin Amash of Michigan, on the team. Amash quit the Republican Party earlier this year to protest the party’s polarization, including opposition to any efforts to impeach Trump.

Meanwhile, the president is free to choose his own defense team who will represent him in the Senate proceedings. This team will play a role analogous to defense attorneys.

Overall, though, there aren’t that many similarities between a Senate trial and a criminal trial.

“Rules of evidence do not apply here, because the senators are supposed to be sufficiently sophisticated not to need the protections that evidentiary rules provide against a jury’s being easily manipulated or confused,” said Michael Gerhardt, a University of North Carolina law professor who testified before the Judiciary Committee on behalf of impeaching Trump.

What rules govern the process?

The current Senate rules for impeachment have been in force since 1986 and were used to govern Clinton’s impeachment trial. This version relies heavily on rules that go back to the impeachment trial of President Andrew Johnson in 1868.

Senators who want to question witnesses must put their queries into writing. This is “likely to make it somewhat less raucous” than the House committee hearings, said Frank O. Bowman III, a professor at the University of Missouri School of Law.

In addition, senators’ deliberations have traditionally been held behind closed doors, though the final votes are cast in public. In some cases, witnesses have been allowed to testify by recorded video rather than in person.

The rules can be modified. It takes 51 votes to change the rules, assuming all members are present. (Under the rules, filibusters are effectively barred.)

‘You would think a trial has a defined structure, but that’s not true in the Senate,” Bowman said.

How could a McConnell-Schumer negotiation play out?

McConnell, however, threw cold water on this idea, calling it “a strange request at this juncture.”

Molly Reynolds, a senior fellow in governance studies at the Brookings Institution, told a Dec. 17 symposium on impeachment that there could end up being at least two procedural votes before the trial: a relatively uncontroversial one addressing issues such as the timing for opening statements, and another one, deferred until the trial has begun, on more controversial questions such as which witnesses to call, if any.

The party leaders’ degree of leverage depends on how sure they are that they can secure 51 votes.

McConnell has a majority of 53 seats, but Democrats hope to lure support, at least on some issues, from several Republicans, notably Sen. Mitt Romney, R-Utah, a Trump critic, or moderates like Susan Collins of Maine or Lisa Murkowski of Alaska. Schumer, meanwhile, needs to prevent defections from red-state senators in his own conference, such as Joe Manchin of West Virginia.

What oath do senators swear for an impeachment trial?

Every member of the Senate must take an oath that says they will “do impartial justice according to the Constitution and laws; so help me God.”

Some have questioned what this means for senators who have stated their conclusion in advance.

For instance, McConnell told Fox News’ Sean Hannity, “Everything I do during this, I’m coordinating with the White House counsel. There will be no difference between the president’s position and our position as to how to handle this.” Meanwhile, some senators who are also Democratic presidential candidates have said publicly that they support Trump’s impeachment.

However, experts don’t expect this paradox to make any difference.

“It’s a fun bludgeon to hit each other with, but practically speaking, it doesn’t mean anything,” Bowman said. “There’s no provision for disqualifying senators. Who would enforce it?”

How powerful is the chief justice in the trial?

Per constitutional mandate, Chief Justice John Roberts presides over the trial. But he is not an all-powerful force, as a bare majority of senators can overrule him.

“Unlike a judge in a regular court trial, the rules he’s applying in many cases don’t exist” in the Senate’s existing language, Bowman said.

The presiding chief justices in Johnson’s impeachment and Clinton’s tended to be deferential to senators rather than ruling the trial with an iron fist. “I would expect Roberts to do the same,” Bowman said.

What timing can we expect for the trial?

Experts said the likeliest scenario is for the trial to be held in January. The rules say that sessions are to be held six days a week, although 51 senators can vote to change that schedule. Since all senators must be present during the trial, it’s hard to conduct any other official Senate business, which is a factor pushing for a trial of shorter duration.

“Neither side at this point has a real interest in a long, protracted, fact-heavy proceeding,” Bowman said.

Another factor pointing towards a shorter trial, he said, is that Schumer’s quest to call witnesses like Bolton and Mulvaney could be parried by Republican calls for Joe Biden and his son Hunter to testify about their dealings with Ukraine. That’s something Democrats would oppose, so there’s “a kind of mutually assured destruction” that suggests that the two sides will ultimately agree not to rock the boat with new witnesses, Bowman said. 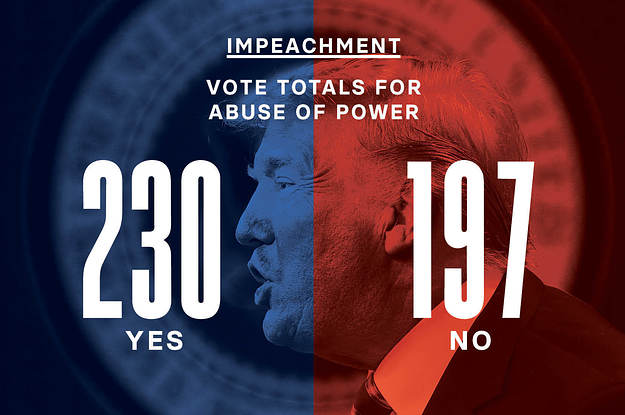 This story is ongoing and will be updated.