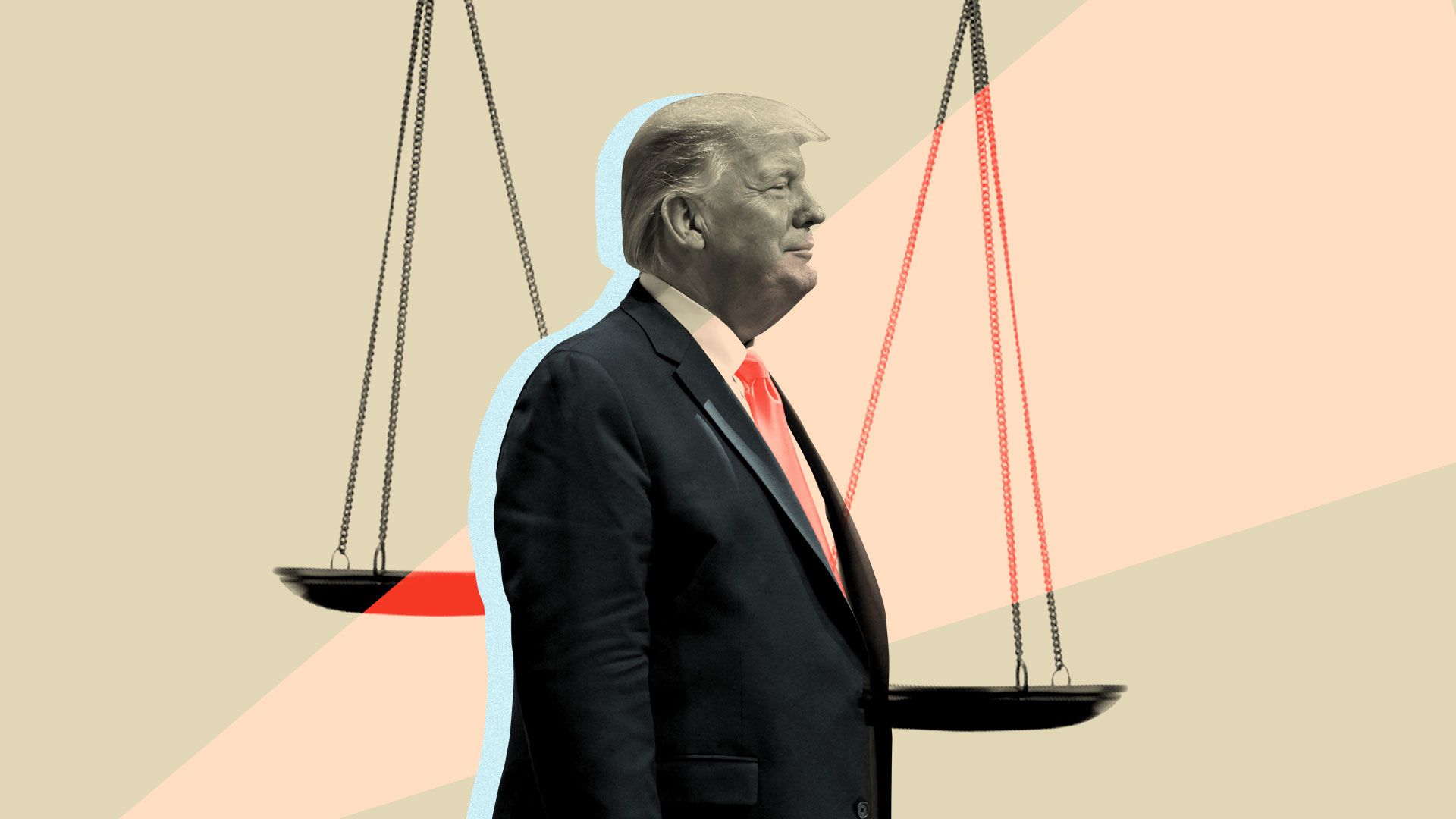 Now, the U.S. House has approved those articles against Donald Trump. The president has been impeached. Wednesday’s result of the President’s impeachment is unmistakenly utterly unprecedented in America’s history.

Impeachment is real; it is an outcome in its own right and an enormously damaging one; it will stain Trump’s presidency forever with an official vote of his unfitness. Democrats may be in the habit of narrating everything as a defeat in one way or another, but this is a huge, history-making deal. The voters’ wishes as expressed in 2018 are being honored; justice is being done to a president who refuses to be held accountable.

To recognize the historic nature of these articles of impeachment doesn’t imply that impeachment will solve everything. Nor does it mean the ‘sham’ of a process to follow should go uncriticized.

American history books will add Trump to the section that features Bill Clinton, impeached 21 years ago for lying under oath about sexual relations with White House intern Monica Lewinsky, and Andrew Johnson, impeached 151 years ago for defying Congress on Reconstruction.

Richard Nixon, who avoided impeachment by resigning during the Watergate investigation, is there, too.

Trump himself is keenly aware of the impact that impeachment may have on his legacy.

While Bill Clinton apologized for his behavior and is seen as having benefited from the Republican effort to impeach him; and Nixon stepped aside, Trump has remained unapologetic, firm on his contention that he had a ‘perfect’ phone call with Ukraine’s president.

Donald Trump is now going to be synonymous with impeachment and there is no powerhouse marketing campaign that can transform this into a badge of honor.

The House of Representatives impeached a sitting president for just the third time in American history, charging Trump with the high crimes of abusing his power to pressure Ukraine to interfere in the 2020 election and of obstructing Congress’ efforts to investigate his international shakedown.

The House voted 230 to 197 to impeach Trump for abuse of power and by a near-identical margin to impeach him for obstruction of Congress. Both votes fell almost entirely along party lines: Michigan’s Justin Amash, an independent who left the Republican party this summer, voted to impeach, but no current Republicans joined him. Hawaii’s Tulsi Gabbard, a Democrat running to replace Trump, signaled neither support nor opposition by voting “present” both times.

At a rally in Michigan that began mere minutes post the House historic vote, Trump tried to publicly downplay the stain on his public record.

‘It’s impeachment lite. With Richard Nixon, I could see it as a very dark era,’ Trump said. ‘I don’t know about you, but I’m having a good time. But I also know we have a great group of people behind us in the Republican Party.’

The president’s approval rating has largely remained unchanged during the impeachment inquiry, his pugnacious personality and populism helping cement his hold with supporters.

Extraordinary polarization around impeachment is not new, but the fierce partisanship this time has been heightened by a unique aspect of this moment: Trump is standing for reelection, while Clinton and Nixon were halfway through their second terms when they faced the threat of impeachment.

The outcome of that election may alter how Trump’s impeachment is ultimately remembered.

History is being made yet again in the United States of America.