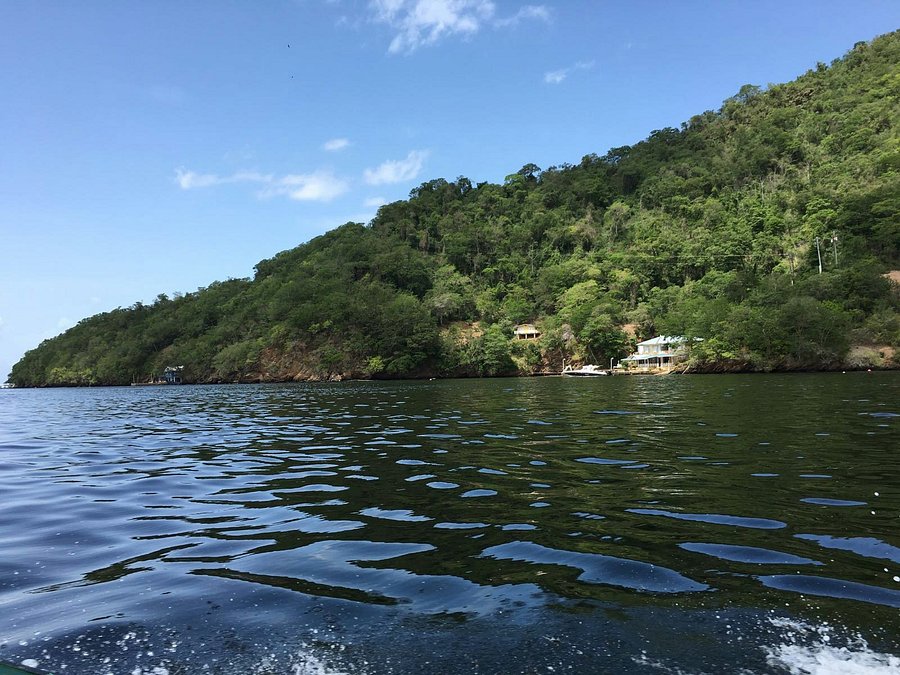 Carenage police are investigating the drowning of a 62-year-old resident of Monos Island.

The body of Donald Aqui was retrieved by the Coast Guard on Wednesday.

He lived at Blanshette Bay on Monos Island on the northwest coast of Trinidad.
His body was taken to the Coast Guard headquarters at Staubles Bay where it was identified by the deceased’s wife, brother and son.

Police said the body appeared to have bruises on the forehead.

75 people arrested at party at One Woodbrook Place 0