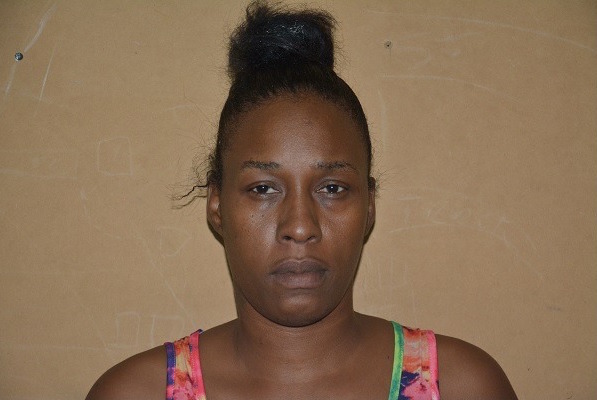 Dafina Alves, 35, a labourer of Navet Road, San Fernando, was arrested and charged for possession of marijuana on Thursday December 3rd, 2020.

Alves was arrested for possession of 240 grammes of marijuana after a search warrant was executed at her home.

She will appear before a San Fernando Magistrate today to answer to the charge.
PC Superville laid the charge.

PM confident citizens will come forward to be vaccinated 0