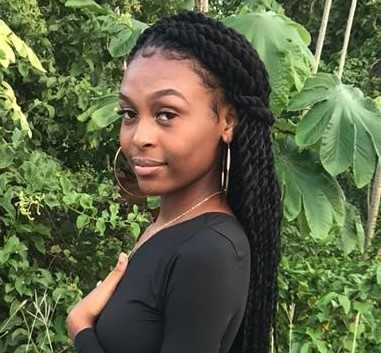 Police detain a 2nd man, searching for a 3rd in Ashanti Riley matter

Police have reportedly detained a second man for questioning in connection with the discovery of the body of a young woman, suspected to be that of 18-year-old Ashanti Riley.

Riley left her home at Lloyd Street, Sunshine Avenue, San Juan, last Sunday to attend her grandmother’s birthday party in Cocorite, but never arrived. She was reported missing on the same day.

The woman’s body was found early this morning in a river at La Canoa, Santa Cruz in a shallow watercourse just 60 feet from the roadway.

Police said based on information obtained from a 32-year-old taxi driver who had been in police custody since Monday, they were then able to detain a second suspect at his Laventille home just before noon today.

A third man is being sought for questioning.