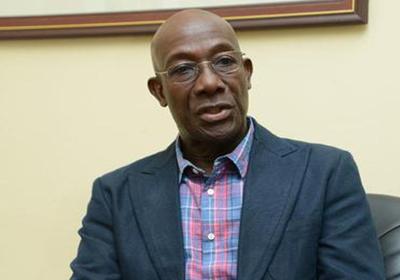 National parliament may be only way to solve THA tie

Prime Minister Dr Keith Rowley has maintained that the unprecedented deadlock in Monday’s Tobago House of Assembly (THA) election, may only be resolved by the national Parliament.

In an interview with the Express, Rowley said he is awaiting senior counsel advice as to what the law means in this situation and the PNM will follow the law.”

“If it is that the law is required to be adjusted, then we will do that because this deadlock is not easy to unravel,” he said.

He told the media house that the advice received thus far was that the THA cannot go back to polls under the existing Act as it stands, because that Act requires the Assembly to approve an early poll.

Rowley said that because of the 6/6 impasse “this Assembly cannot be constituted even in order to just pass the required motion (to hold a new election).

He assured that “We will get through this by following the Constitution.”
But, the PM warned that the next few weeks would be very interesting and would require good order and sound principles and all of that would be governed by the Tobago House of Assembly Act and what it allows and what it doesn’t allow.”