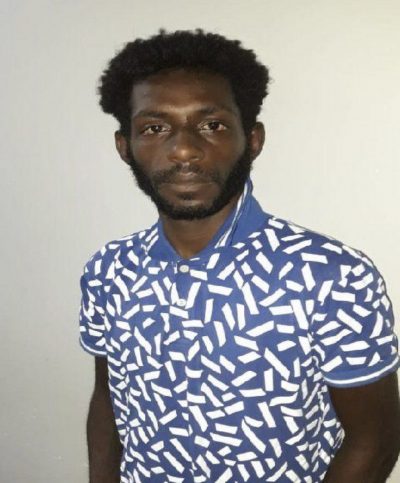 Her body was found off St Michael Road, Tacarigua, last Saturday stuffed in a blue barrel.

An autopsy was inconclusive as her body was in an advanced state of decomposition.

The family of the retired nurse are also very disturbed by how aspects of the investigation was handled by police including the leaking of pictures of the body which traumatized relatives. They also were alerted to the discovery of her body by Social media and not authorities.

The suspect was detained at his worksite with the victim’s vehicle near to where he worked.
Hermina Doughty leaves to mourn two daughters and a husband. Funeral arrangements are tentatively planned for Friday .

No board of directors at SWRHA; MoH told to appoint one ASAP 0