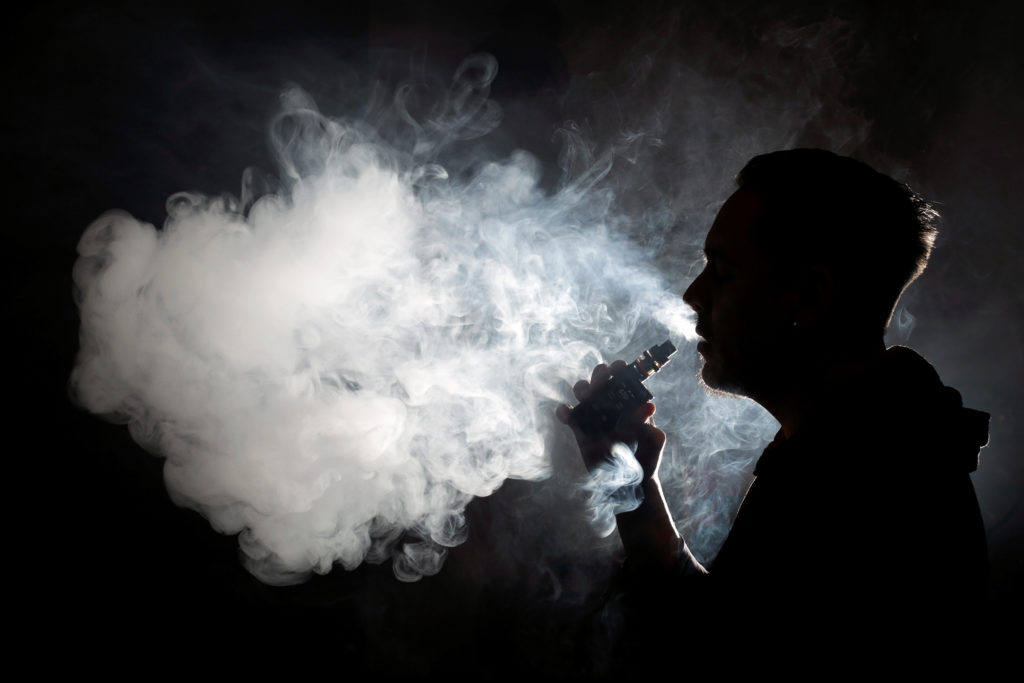 U.S health officials warn of the health risks with vaping

U.S federal health officials are under fire for their unclear public warnings after one death and nearly 200 cases of vaping-related lung illnesses.

This some some say are related to the far riskier practice of vaping marijuana oil rather than nicotine.

Some state health department and news reports suggest many of the cases of lung problems involve tetrahydrocannabinol, known as THC, the chemical in marijuana that causes psychological effects. 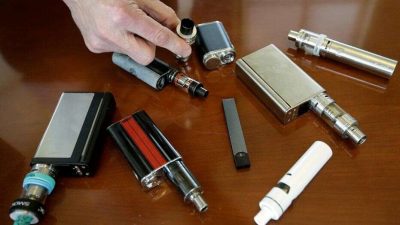 Here’s a quick list of international stars who vape regularly-

Locally this has become a growing trend.

IzzSo spoke with Soca artiste and entrepreneur Asten Isaac on his thoughts on vaping.

Nutrien to close one of its petro-chemical plants

Increased Rates of Open Defecation In the Caribbean 0