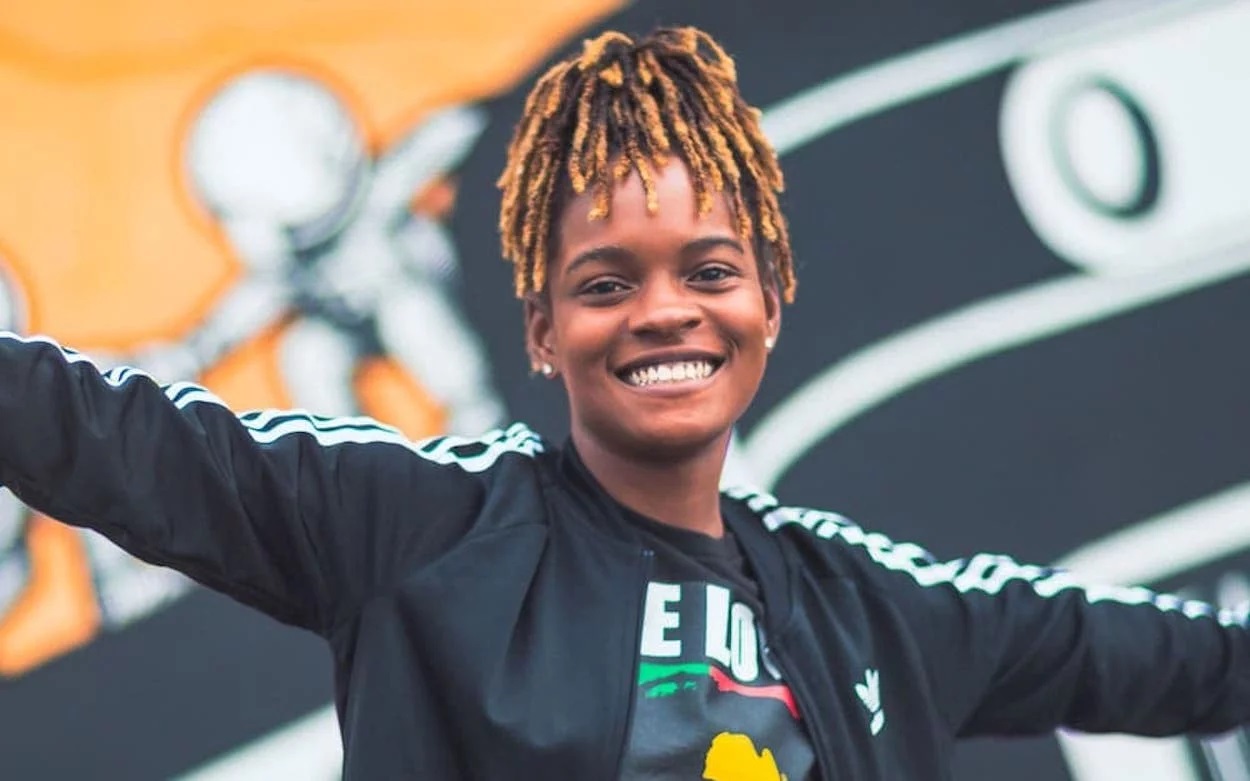 Koffee’s ‘Lockdown’ named Song of the Year by JaRIA

Lockdown, the pandemic anthem by Grammy-winning artiste Koffee, has been awarded Song of the Year by the Jamaica Reggae Industry Association (JaRIA).

The popular song beat the other nominees – Loco Remix by Agent Sasco featuring Bounty Killer, Lighter by Tarrus Riley featuring Shenseea, Like Royalty by Protoje featuring Popcaan, and Cool as the Breeze by Chronixx – in a public vote to take the top prize at JaRIA’s annual Honour Awards which was staged virtually and streamed on Sunday.

In a recorded acceptance speech, Koffee thanked the organisers and paid tribute to the other nominees in the category.

“I just want to say thank you to my fellow nominees. Continue to do good music and achieve big things. Keep up that good energy. That is the purpose of the music – to inspire,” she said.

The other category which was decided by public vote was Breakthrough Artiste of the Year. This is awarded to an emerging act who has displayed vast potential. Winners of this award in the past have included Mortimer and Naomi Cowan.

This year, the award went to singer Khalia, known for her tracks Easy, Love is Real, and No Better Day.

The awards show, which is traditionally staged to cap off the events for Reggae Month in February, was rescheduled this year as the organisers grappled with restrictions due to the current global health crisis. It was a smooth production, anchored by a very inclusive touch as various public sector and “front line” workers were used to host the show and introduce the awardees and categories. These hosts included a nurse, a doctor, soldier, firefighter, member of the police force, and a courier.

Loading...
Newer Post
No deaths but 25 new cases of COVID in Tobago
Older Post
CoP: Citizens should refrain from inciting others to break the law – No Permission granted for planned Motorcade