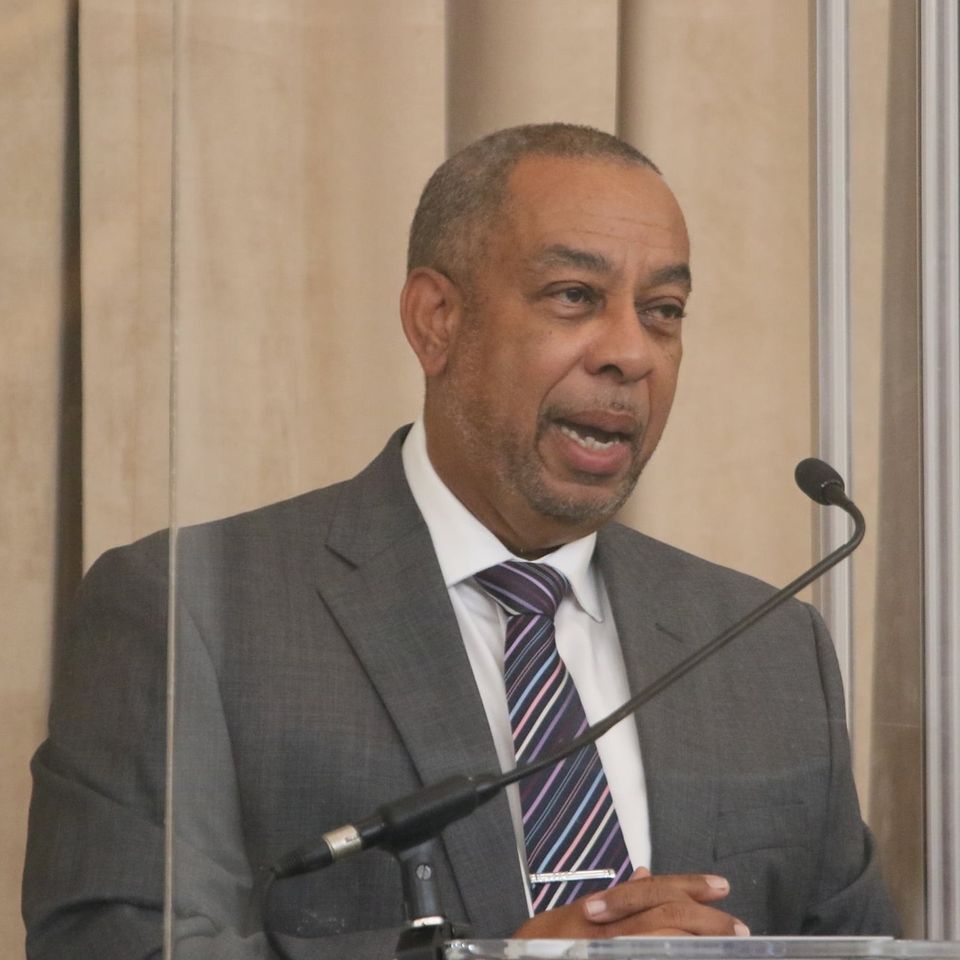 Labour Minister Stephen Mc Clashie has revealed that 2,262 retrenchment notices have been received by his ministry. However, he noted that this figure may be higher.

In his contribution to the Budget debate last night, Mc Clashie said that the 2,262 figure from January to October, had exceeded the annual retrenchment figure for the last five years, as the ministry received 1,207 notices in August alone.

Of the notices, he said 225 came from the real estate, insurance and financial business sector and 470 from retail, wholesale and restaurant sectors.

McClashie noted that places like groceries and malls, which have also been cutting staff, wouldn’t send notices to the ministry, and therefore, the unemployment rate may be significantly higher than reported to the ministry.