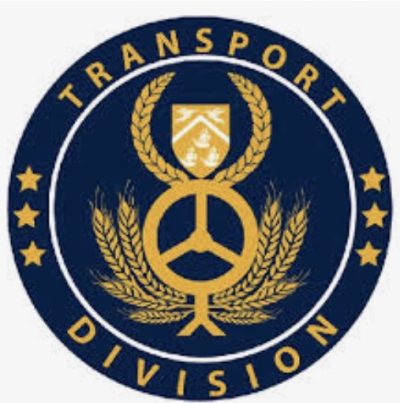 This in addition to over 120,489 tick­ets that re­mained un­paid in the courts for this same pe­ri­od.

Amendments to T&T road and traffic Laws will see the use of speed spot cam­eras, penal­ties for late pay­ment of tick­ets, red light cam­eras and law en­force­ment of­fi­cers us­ing hand­held de­vices to is­sue elec­tron­ic tick­ets radio frequency liscence plates and more. In many instances the opportunity for traffic tick­ets will no longer being paid at the courts and mo­torists can have their dri­ver’s per­mits sus­pend­ed.