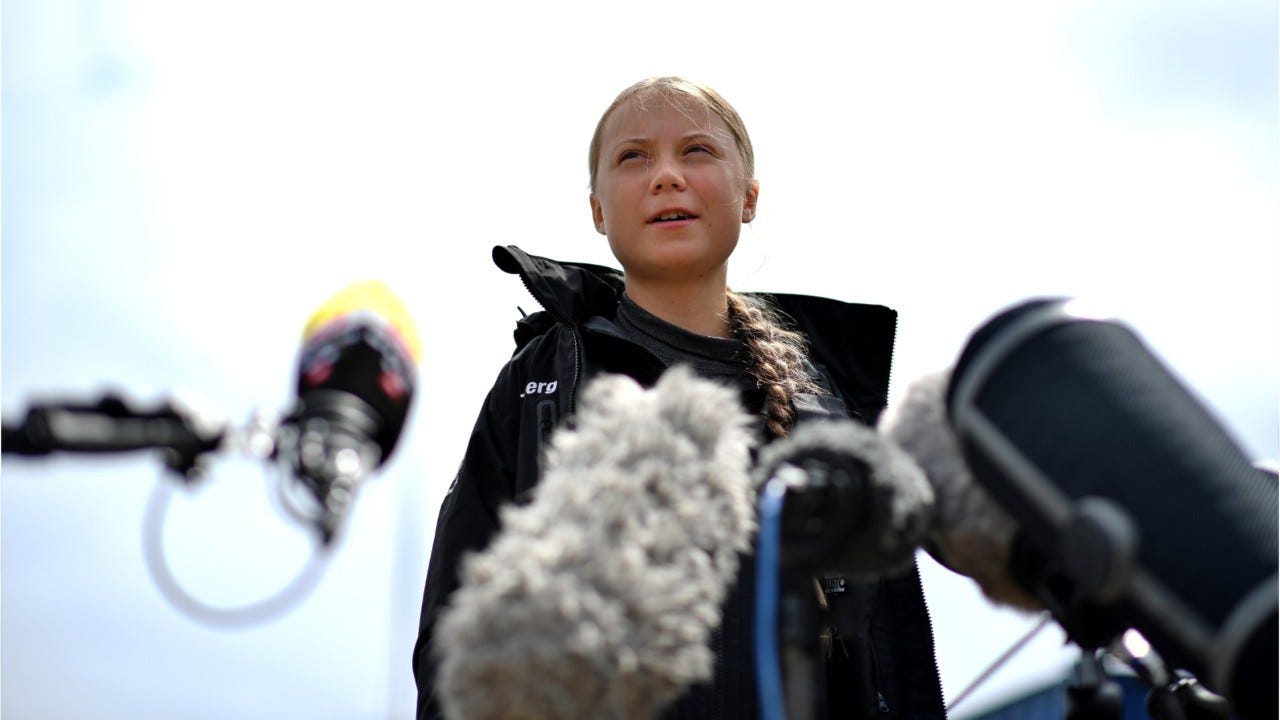 Greta Thunberg doesn’t mince words. Not even when addressing the world’s most powerful people.

“We are in the beginning of a mass extinction and all you can talk about is money and fairy tales of eternal economic growth,” the Swedish climate activist told the United Nations General Assembly on Monday. “How dare you?”

Speaking during the UN Climate Action Summitin New York, the 16-year-old was visibly frustrated with her audience and at times appeared to be holding back tears of anger.

Gun and ammo found at suspect’s house near airport 0