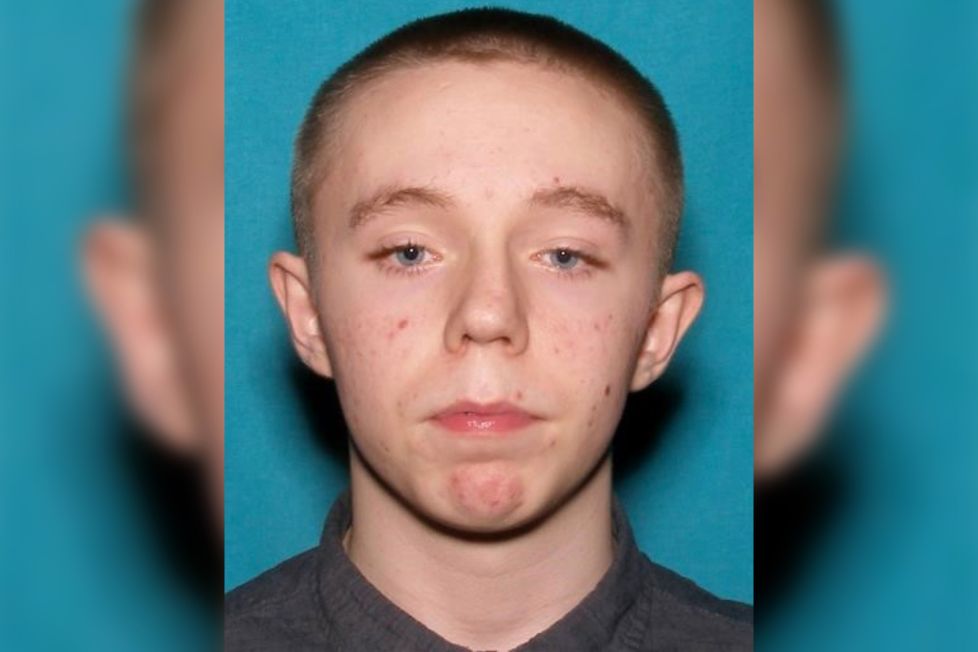 Indianapolis police have been hunting for a motive at the home of the FedEx facility shooter, who has been identified as 19-year-old Brandon Scott Hole of Indiana.

According to the Associated Press, investigators searched a home associated with Hole in Indianapolis and seized evidence, including desktop computers and other electronic media, as distraught family members of the eight victims spent hours anxiously awaiting word on their loved ones.

Police have not yet determined the shooter’s motive for opening fire with a rifle late Thursday night at a FedEx processing center near the Indianapolis airport, killing eight people.

Law enforcement officials describe a chaotic scene as the gunman started randomly shooting at people in the parking lot and then stormed into the building and continued firing.

“There was no confrontation with anyone that was there,” he said. “There was no disturbance, there was no argument. He just appeared to randomly start shooting,” McCartt said. 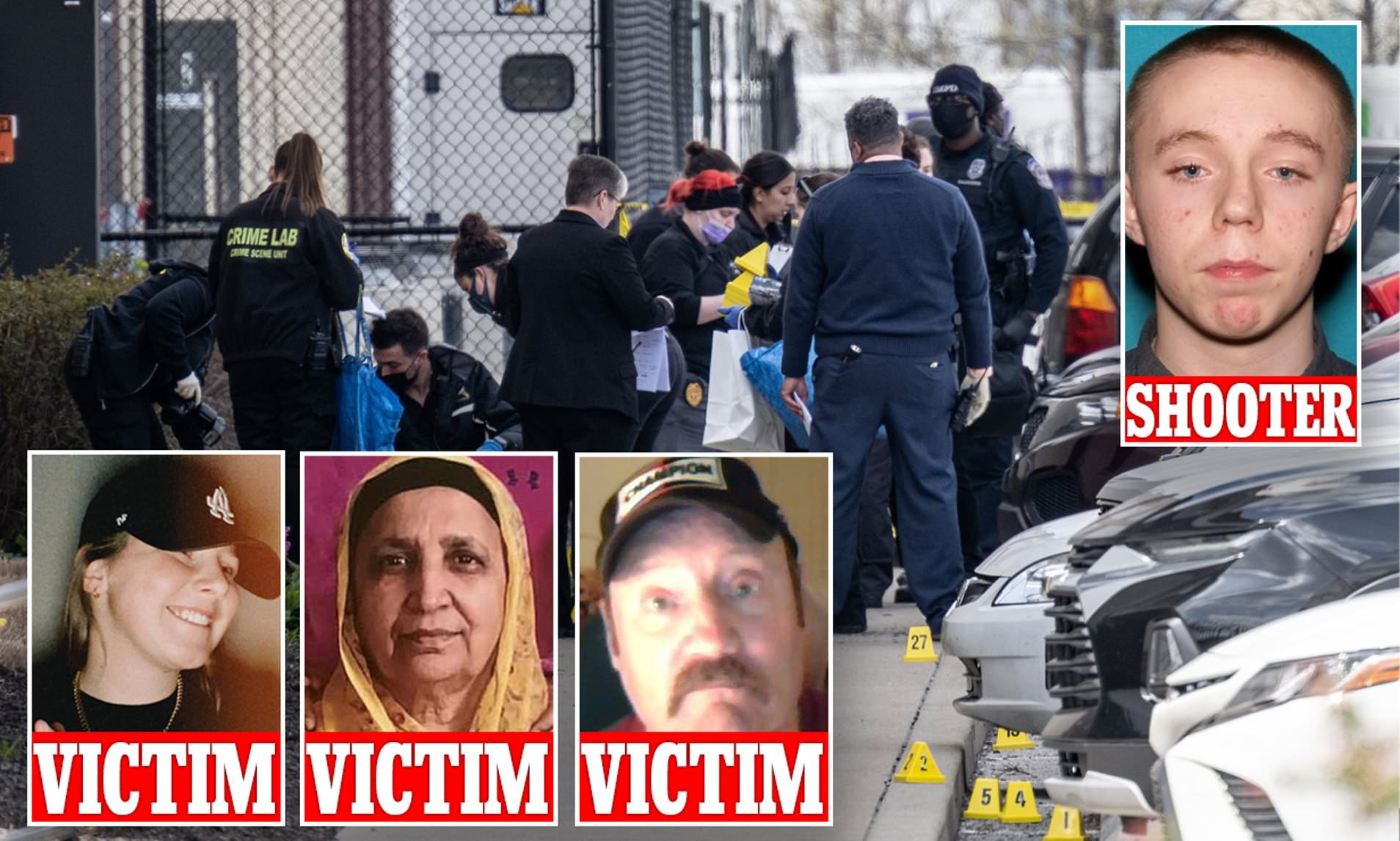 The family of the Indianapolis teen has issued a statement on Saturday.

“We are devastated at the loss of life caused as a result of Brandon’s actions; through the love of his family, we tried to get him the help he needed,” Brandon Scott Hole’s family said in a statement. “Our sincerest and most heartfelt apologies go out to the victims of this senseless tragedy. We are so sorry for the pain and hurt being felt by their families and the entire Indianapolis community.”

The Indianapolis Star reports that Hole’s mother had contacted the authorities last year and told them she feared he might try to commit “suicide by cop.” He was placed on a temporary mental health hold, and officers removed a shotgun from his home.

The 19-year-old former FedEx employee opened fire at the FedEx Plainfield Ground Operations Center on Thursday night. He began shooting in the parking lot and then inside the facility.

CNN noted that this recent shooting is now at least the 45th mass shooting in the United States since the Atlanta-area spa shootings on March 16 that killed 8 people.

Ambush in Diego Martin claims the life of one 0