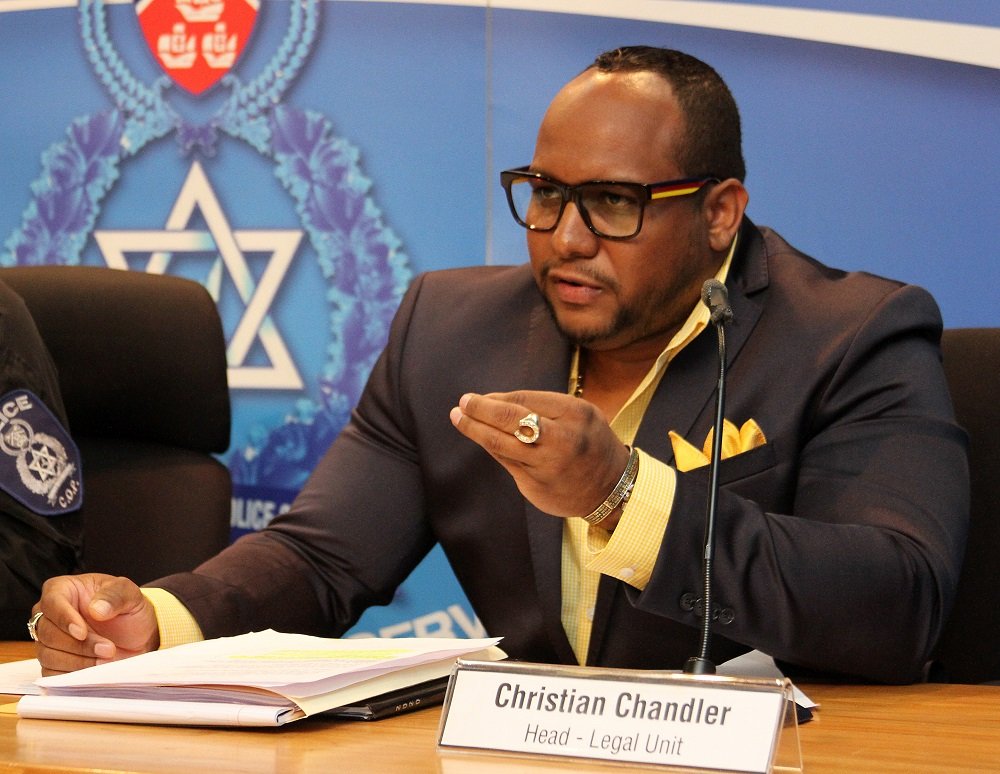 14 intercepted on a pleasure craft; head of police legal unit said to be among them

A pleasure craft with 14 people on board was intercepted by the TT Coast Guard last Thursday and among the 14 was allegedly the head of the police legal unit Christian Chandler.

According to a media release, around 8pm on Thursday night, Coast Guard officers received information that a pleasure craft, in the vicinity of Pier 1, had more than five people on board, allegedly contrary to the health regulations which limits the number of people to gather in public.

Upon intercepting the vessel, 14 people were found to be onboard – six men, eight women, and were escorted to the Coast Guard headquarters, Staubles Bay, in Chaguaramas.
The release said investigations by the police are ongoing.

However, Chandler, in an interview with the Newsday, said he was not arrested and at no time did he ever breach the covid19 regulations.

Police Commissioner Gary Griffith also denied that his legal adviser was arrested and said the matter was currently under investigation.

Loading...
Newer Post
Nicki Minaj’s hubby takes plea deal for failing to register as a sex offender
Older Post
Messi in tears as he bids goodbye to Barca, says no agreement made with PSG