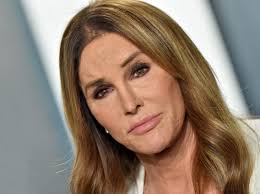 Caitlyn Jenner formerly Bruce Jenner said she struggled with her identity during the 1976 Olympics.

Jenner does not shy away when it comes to speaking out about her past as Olympic champion, Bruce Jenner, and the star recently revealed that she was struggling with her identity during the 1976 Olympics in Montreal, a time when she was celebrated for her Olympic achievements.

Jenner’s episode about her journey from Olympic glory to finding her true self and coming out to the world will stream on Netflix and will be available from August 24, 2021.

Netflix’s Untold will air weekly on the OTT platform, with every episode being about 80 minutes long. The show will look back at some of the biggest and most iconic moments throughout the history of sports.

Ronaldo Beats Messi to Player of the Century 0