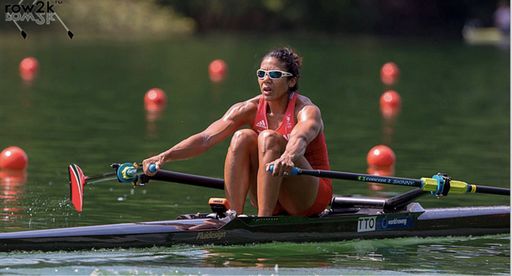 The 44-year-old gave a solid showing at the Continental Qualification Regatta in Rio, Brazil, on Friday, booking herself a spot at the 2021 Tokyo Olympics.

This will be her second Olympics after she competed in the women’s singles sculls at the 2016 Games, also in Rio.

In an interview, Chow said “This last year has been incredibly difficult and challenging for many reasons with the pandemic. This regatta was no different with the organisers making a lot of last minute changes to the schedule and adaptations and that was really hard on all the athletes, but it was definitely another challenge to get through.”

She said “I am so happy that I get the chance to represent TT one more time on the Olympic stage.”